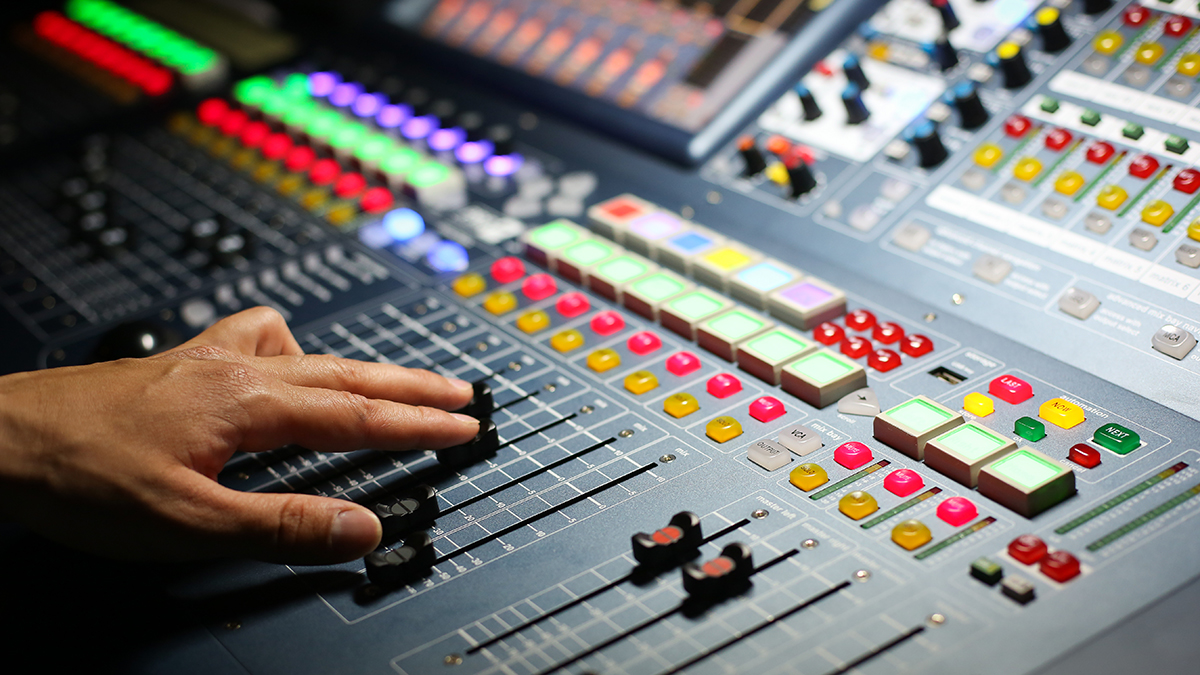 3 Stereo Enhancements That Will Improve Your Mix

Stereo width is vital to modern record production; in fact it's probably just as important as exact stereo positioning. Because of this, every producer needs to learn a few tricks that will allow him or her to manipulate the stereo width of their different mix elements.Below, we talk you through three of these techniques.

A very quick way to drive up the sonics of a mix is to create a fake double track from the tracks you already have in your session.

You can do this with any musical part that is performed multiple times throughout a song; this works well on guitar riffs for example.

Perhaps your guitarist has played the same part in chorus one and chorus two; copy the part from chorus two to chorus one. You now have two guitar parts playing the same thing. These can be opposition-panned to instantly add width and power to your mix.

As the volume of a sound decreases in the Middle signal, it increases in the Sides signal. The polarity of the sound dictates which side of the stereo field it will appear on.

So what is the point of encoding stereo files in this way?  Well, the beauty of M&S encoding is that it gives us greater control over the stereo width of a sound, and if we really push the level of the Sides signal we can create a much wider sounding stereo image than we can with traditional stereo encoding. In fact, if you really push it, you can make it sound like the stereo image extends beyond the speakers in a stereo set-up!

The one thing to be careful of is that if you push the stereo image too far with M&S, the sound can end up disappearing when you transfer your mix to a mono system.

There are many good, free, M&S encoder/decoders on the market. We particularly recommend Voxengo's MSED, which is available in AU, AAX and VST versions.

There are many useful auto-pan and Leslie speaker emulations on the market. These plug-ins can be fantastic for adding movement to a mix element, automatically swinging it back and forth across the stereo field.

The problem with this technique is that if you use it too aggressively, it can get a bit tiring and distracting for listeners.

There are ways that you can use this effect more subtly though, to just add a hint of movement to a mix element. Instead of using one of these plug-ins as in insert, try setting it up on a bus instead.

This way you can add a touch of stereo movement to an otherwise static mix element. If you also add an EQ to this FX bus, you can ensure that you only add movement to a certain frequency range too.

Try setting up a high-pass filter at 10kHz on the same bus as an auto-pan plug-in. If you send a synth, or perhaps your hi-hats to this channel, it can create a nice, high-frequency swirl at the top of your mix.