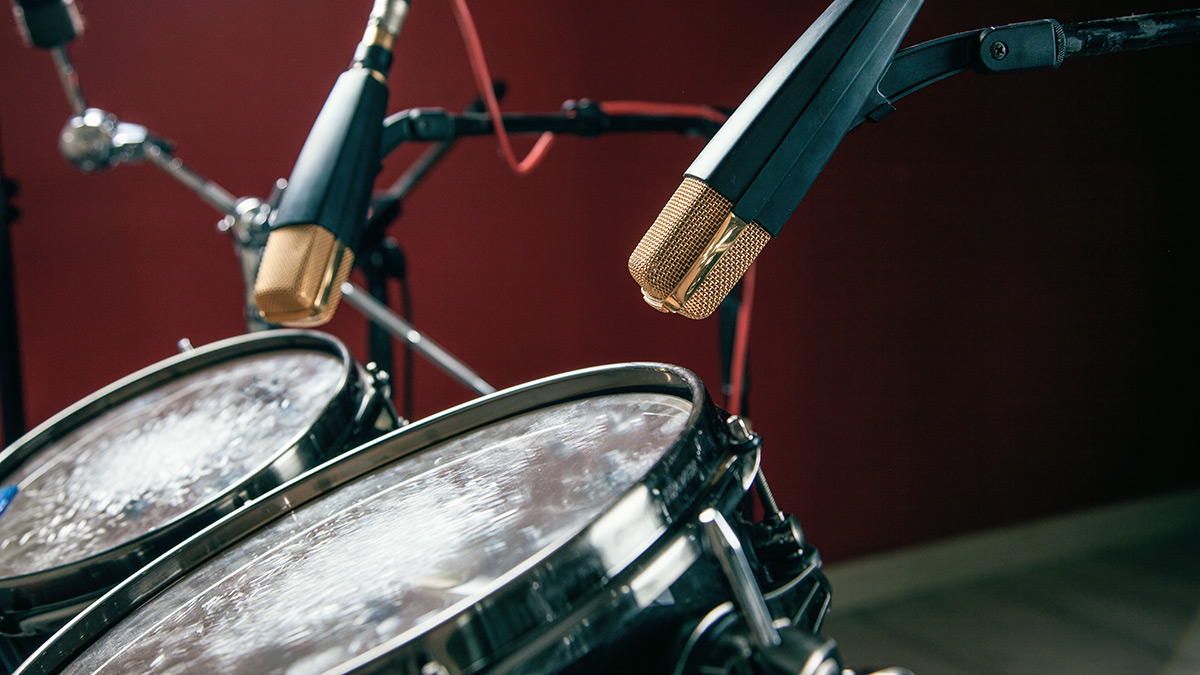 Drums are the backbone of most recordings, and the quality of the drum sound can make or break a track. As mix engineers, we have to consider the envelope of each of our individual drums – how powerful should our transients be? What should their volume relationship be the tail of the drum hit? There are a number of ways that we can shape our drum sound so that it best fits our mix. Below we discuss three such methods.

We often use compressors to make drum hits more consistent in level, but many novice engineers don't take enough time to think about how compression settings can alter the sound of the drum hits, as well as their level. Think in particular about your attack and release times. A fast attack and a fast release will mean that the compressor kicks in quickly, but also resets very quickly, long before the drum hit has finished. This results in a sound where transients are minimised.  A fast attack with a slow release means that the compressor will catch the initial transient, and will then continue to act on the drum hit for its entire duration. The balance between the initial transient and the tail of the drum hit will therefore remain much as it was in the original recording, but the performance will feel more consistent as the level change between hits has been reduced. Finally, a slow attack with a slow release will allow some of the drum transient to sneak through before the compressor kicks in. The effect of this is to reduce the level of the tail in comparison to the initial transient; the drums will sound like they have less sustain.

2. Use Gating to Reshape Drum Envelopes

Another way to alter your drum sound is to use a gate to reshape the envelope of your drum hits. Put a high-ratio gate onto one of your drum tracks – perhaps the snare or a tom. Set the threshold as high as you can, whilst still ensuring that each hit is being picked up by the plug-in. You can then use the Attack, Hold and Release controls to alter the envelope in different ways. The Attack can be used to reduce transients, which will have the effect of pushing the drum back in the mix. The Hold can be used to decrease the length of the tail of the drum hit. Finally, the release can cause the drum tail to be cut off abruptly – like a sampled drum on a drum machine – or it can be set with a longer value for a more natural fade-out.

Gating can be useful if you want to decrease the transients on a drum sound, but occasionally you will want to accentuate them – if your mix calls for a particularly snappy drum sound, or if you really want the transients to cut through the rest of the mix. The easiest way to achieve this is with a dedicated transient enhancement plug-in. There are some great paid options on the market, such as Waves Trans-X or iZotope's Neutron. Thankfully there are some pretty good free options out there too, such as Flux's BitterSweet, which we have previously covered on our blog. 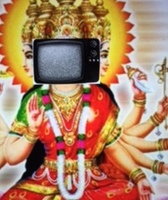 Television Gods
Oct 30, 2018
Can anyone define exactly what a "transient" means, and how (or if) this differs from the drum hit itself? Thank you folks.
1 props 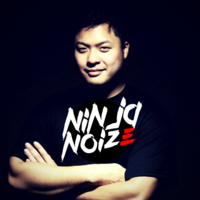 Ninja Noize
Oct 30, 2018
Definition from Sweetwater is pretty good, "A non-repeating waveform, usually of much higher level than the surrounding sounds or average level. Good examples of transients include the attack of many percussion instruments, the “pluck” or attack part of a guitar note, consonants in human speech (i.e. “T”), and so on. Due to their higher-than-average level and fleeting nature, transients are difficult to record and reproduce, eating up precious headroom, and often resulting in overload distortion. Careful use of compression can help tame transients and raise average level, although over-compression will result in a dull, squashed, flat sound to the signal."
3 props

Orrin Cummins
Oct 30, 2018
Think of when a stick hits the snare. It pushes the head of the snare inward, then the head snaps back rapidly. As that back-and-forth movement repeats, it causes air molecules to be compressed and rarefied into waves, which are what our ears interpret as sound.
But it makes sense that the waves that are created immediately after the hit will contain more energy. As time elapses, more and more energy from the hit will be lost due to frictional forces in the snare head, air resistance, gravity, etc. It's like if you pushed someone sitting on a swing set--they will travel the farthest distance after your push because the forces that will ultimately slow them down haven't had a chance to do that as much yet.
Transients are much higher in frequency than the other energy in a sound. That's because more energy is transferred immediately after the hit, so the oscillating material vibrates more rapidly. Since frequency is the number of times the material vibrates back and forth per second, we know that faster vibrations will equal higher frequency.
Instruments like snares and triangles dissipate their transferred energy very quickly. That's why they consist almost entirely of transients, which is easy to notice when observing the waveform. They are made of material which isn't designed to vibrate on its own for extended periods of time, unlike a guitar string.
Fingered basses, on the other hand, typically have weaker transients which are much closer in level to the average level or sustain of a held note. The transient is still there, it just isn't as noticeable because the fingertip isn't as efficient in transferring energy to the string, and because the RMS energy in the sustained note is much higher relative to the transient. Sometimes the transient is even too weak to be heard clearly, in which case you can use a compressor to exaggerate the bass note's transient so it can be distinguished more easily in the mix.
And that's the most powerful thing about compressors, really: they allow you to play with the transient/sustain balance to get the sound you are looking for. Shorter attack times grab the transient sooner and reduce it in level, while longer attack times let the transient push through before the compressor grabs the signal, which makes the transient punch through the mix more effectively.
6 props