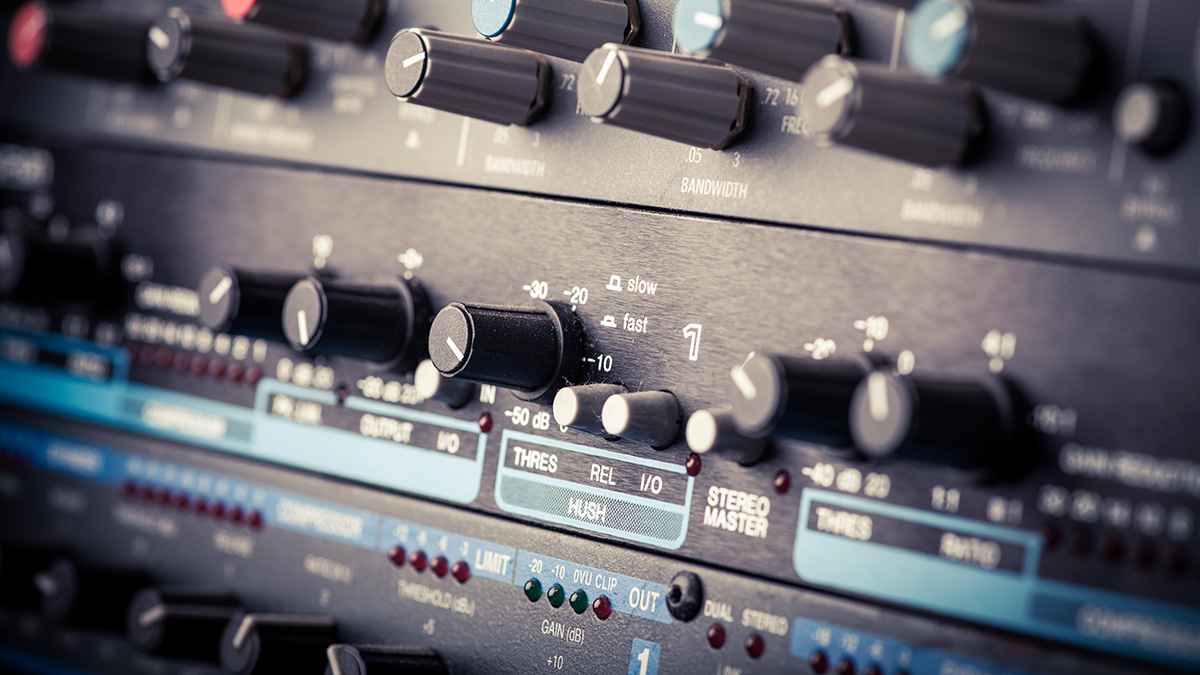 How Well Do You Know Your Compressor?

Compression is one of the fundamental processes we use when mixing music. As we've pointed out before, David Bowie's favoured producer, Tony Visconti, called it 'the sound of rock.' And we have written about compression in the past on this blog; explaining various advanced compression techniques, detailing how to get the most out of multi-band compression, and telling you how you can hear compression – a great skill to have and one that will help you with our Dr. Compressor ear training game.

But with this blog we want to go back to basics. We will take for granted at this point that you know what each of a compressor's controls does, and that you are comfortable setting a threshold level. But have you thought deeply about how tweaking some of a compressor's other controls can change the sound you are processing?

If you set both attack and release times so they are very short, the compressor will kick in very fast, reducing the attack transient of the drum, before resetting quickly so that the tail of the sound is relatively unaffected. The result of this is that the attack transient of the drum is reduced in comparison to the tail of the drum sound that rings out. Doing this on a snare, for example, would therefore lead to the sound seeming softer and sitting back further in your mix – this could cause a problem, or could be used as a creative way of balancing elements.

If you set a fast attack with a slow release, the relationship between the transient and the rest of the sound will remain pretty much as it was – but the part overall will be more consistent in volume. This is because the attack control is set fast enough to reduce the peak of the attack transient, while the release is set slow enough that the entire tail of the sound is compressed. Therefore these are the settings you probably want to choose if you want to even out a part but do not want to substantially change its character.

Finally, if you set a slow attack with a slow release, the transient will sneak through before the compressor kicks in. This has the effect of increasing the strength of the transient in comparison with the rest of the sound – which could make a drum sound more staccato.

Not all compressors feature this control but if they do it can prove incredibly useful. This feature allows you to mix the compressed signal with the original, uncompressed signal – an effect that is known as either 'parallel' or 'New York' compression. If your compressor doesn't do this, then you can create this effect in a couple of other ways, as we describe here. The beauty of this technique is that you get a more consistent level due to the compressed signal, but you retain some of the character of the original performance because of the dry signal. It works especially well on vocals or drums.

Again, not all compressors have knee controls, but if they do it is worth understanding how they can effect a sound. A hard knee means that a signal will be reduced abruptly when the threshold is exceeded. A soft knee means that compression is introduced more gradually. On many compressors, you can change the setting very gradually from hard to soft, meaning you can tailor the knee to your particular sound.