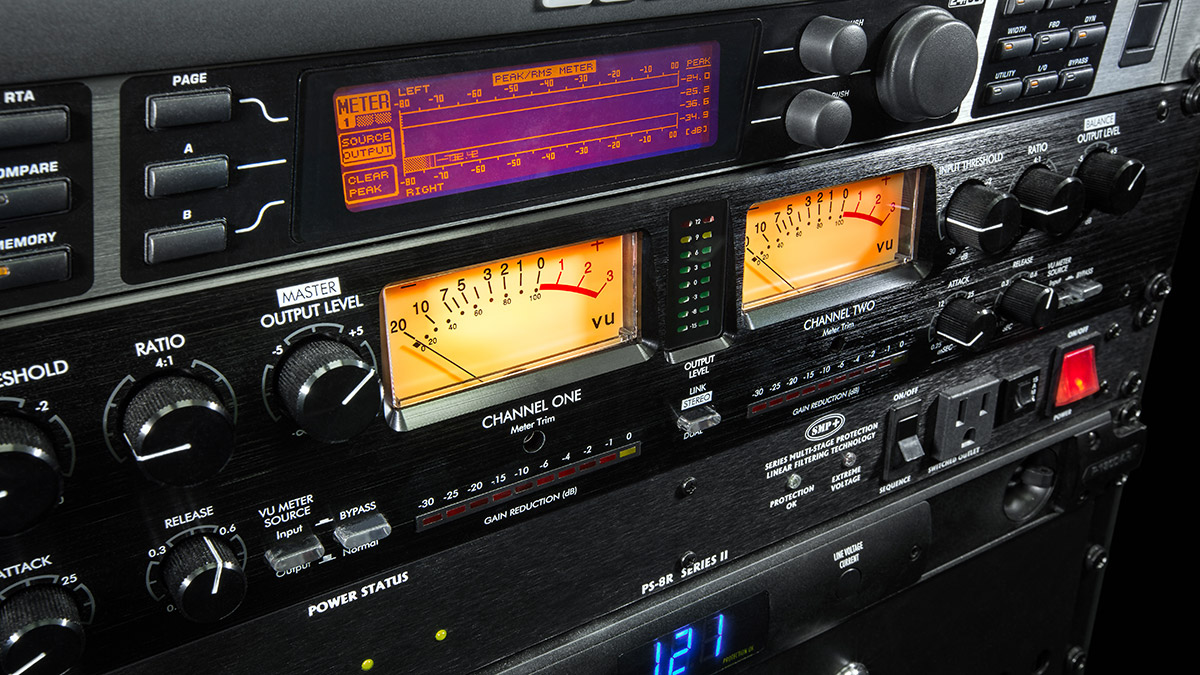 Three Advanced Compression Techniques That Will Improve Your Mix

Compression is one of the key audio production tools – it will be vital to almost all mixes you do. Tony Visconti (David Bowie, T. Rex) has called compression `the sound of rock`, and the process is arguably even more integral to the sound of electronic dance music. Below we discuss three advanced compression techniques that will help you take your mixes to the next level.

This common technique is also known as `New York` compression due to first gaining widespread popularity with that city`s engineers. Originally developed primarily for use with drums, it can be incredibly effective on other instruments too, and sounds great on vocals. The technique is a fairly simple one. Take a copy of a signal, compress it, and blend this signal with the uncompressed original. You can achieve this easily by duplicating a track in your DAW or by sending a track to a bus. There are numerous benefits to this technique – firstly, transients are preserved as they are unaffected by a compressor on the original track; that`s what makes this technique so great for drums. This technique also allows us to preserve some more of the dynamics of a performance, due to the use of the uncompressed track, whilst still beefing it up with the compressed track. Generally, you should leave the uncompressed track louder, and gradually bring up the fader on the compressed track, until you have achieved the blend that you desire. As parallel compression is a more transparent technique than standard compression, it also allows you to drive the compressor much harder if you wish.

This is another tried and tested technique. It involves connecting two or more compressors together in series. This is a very easy thing to do in a DAW, as you simply have to load the compressors in consecutive insert slots. The idea behind this is that each compressor is set to achieve a specific task. So perhaps you want to add punch to your kick drum, but the kick level varies widely throughout your track. The first compressor can be used to smooth out the performance, bringing down the peaks of the louder kicks, while the second compressor is used to add that punch. Remember that some compressors are better at certain tasks than others, so you may wish to utilize two or more different types of compressors for this technique. Experiment with different plug-ins and see what works for you.

This is a trick that will help you to emulate that classic Led Zeppelin drum sound! Set up a reverb bus and send a healthy amount of the drum signal to it. You then need to insert a compressor after the output of the reverb. Set the compressor with a very fast attack time (1-2ms), and a release time that matches the groove of your drum pattern. For example, if your track is at 120bpm, then each quarter note lasts 0.5 seconds. If you set the release time at 0.25 (250ms) seconds, then that is an eighth note, or at 0.125 seconds (125ms), that is a sixteenth note. Set the ratio at around 8:1, and keep the threshold low to squeeze the most out of this technique. With that done, blend the reverb with your drums until you achieve a sound you are happy with.