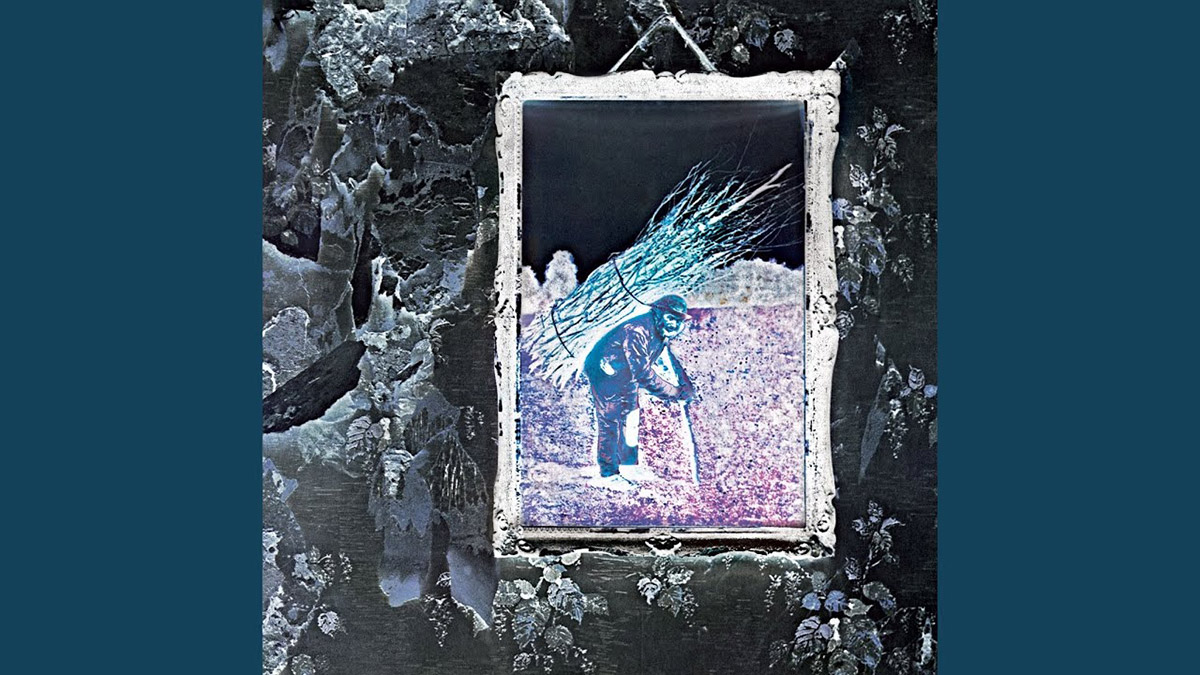 Led Zeppelin – When The Levee Breaks

Each month we take a look at a classic track or album and discuss it from a music production perspective, examining any notable innovations that took place during its recording. This month we take a look at the closing track from rock masterpiece Led Zeppelin IV; 'When The Levee Breaks'. Produced by guitarist Jimmy Page and engineered by Andy Johns, the production is littered with innovative techniques.

Like many of Led Zeppelin's songs this track has its roots in the blues, being a cover of Memphis Minnie's 1929 song. However, as with all their best work, the band took the music in a direction that was entirely their own.

To create the heavy, sludgy tone of the guitars and bass, those instruments were recorded at a slightly higher tempo and then slowed down. Singer Robert Plant's harmonica, a powerful feature of the track, was also treated in an interesting way. After recording, the harmonica track was reversed and had echo added to it. When this new reverse echo is played over the original track it adds a haunting texture where the echo precedes the main sound of the instrument.

The most famous aspect of the production of this song, however, is the drum sound. One of the most iconic in the rock cannon, it has since been sampled by everyone from Eminem and the Beastie Boys to Beyoncé and Björk.

The sound was masterminded by Johns, who let the rest of the band go to the pub while he stayed behind with drummer John Bonham. The drum kit was placed at the bottom of a stairwell in the lobby of the building where the band had been recording. Johns placed two Beyerdynamic M160 microphones on the first floor to capture the drum sound. He then placed limiters on the signal and set these so that they were operating in sympathy with the tempo of the song, giving the drums 'time to breathe'. Finally, this compressed signal was put through a Binson Echorec echo unit, giving the drums the final component of their unique timbre.

This drum sound was reproduced by numerous producers in the following years, notably Jimmy Page himself used it on Bonham's drums when the band recorded 'Kashmir' a few years later!