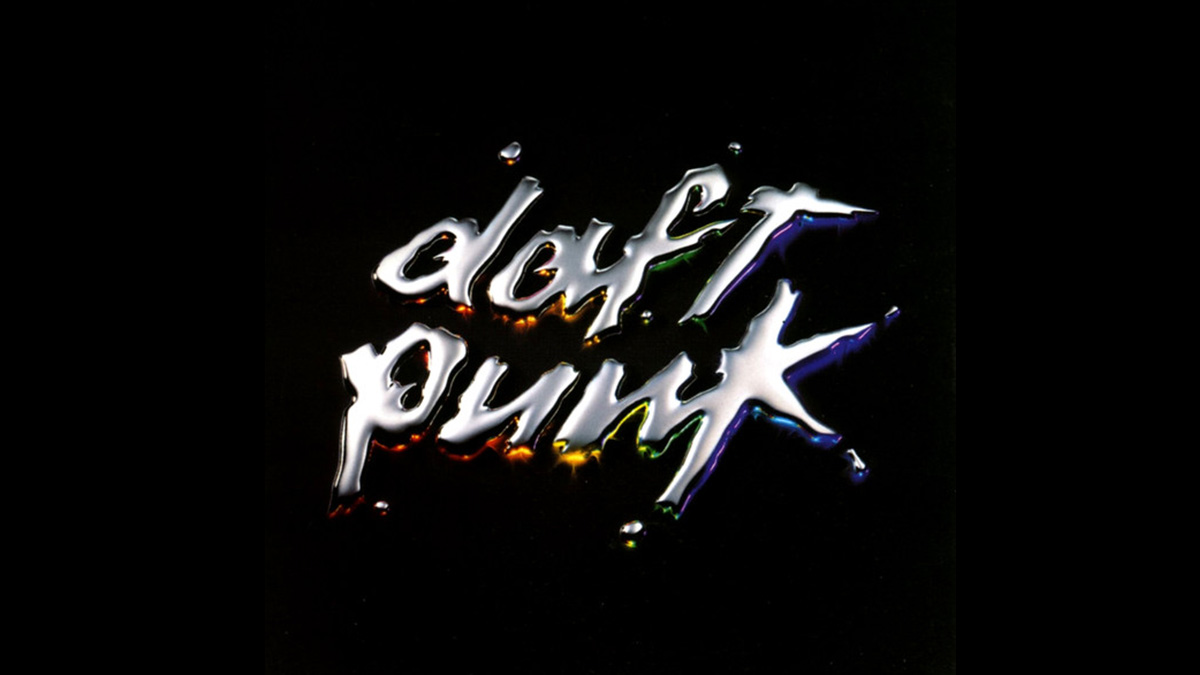 Each month we take a look at a classic track or album and discuss it from a music production perspective. This month we discuss Daft Punk`s 2001 album, Discovery.

Almost twenty years after it was released, Discovery still casts a long shadow in the world of electronic music. It can legitimately be argued that no electronic album has been more influential this millennium.

So what did Daft Punk do that was so different to their contemporaries? What is it in the approach of Guy-Manuel de Homem-Christo and Thomas Bangalter that led to this record becoming such a landmark? To begin with, their attention to detail is legendary; Giorgio Moroder talks of the duo taking a week simply to dial in a vocoder sound! De Homem- Christo describes the production process of Discovery as being `like jewelry work, working precisely; so many different production techniques even in one track`.

But this attention to detail is not the only aspect of their production process that separates them from the rest of the field; a surprising amount of this album was actually played live. De Homem-Christo estimates that as much as fifty percent of it started out as recordings of live instruments played either by himself or by Bangalter.

From here, these parts were often then sampled, resampled and put through multiple layers of effects – but through having the ability to play bass guitar and keys live, the duo massively broadened the palette of sounds available to them.

A final key component of the production process was Daft Punk`s obsession with compression. De Homem-Christo explains that in the way that `some people like the really good sound of a guitar`, he and Bangalter are huge fans of the sound of compression. He elaborates; `that`s one of the biggest loves we have in music-making, especially the U.S. FM radio sounds where the compression is making everything. Sometimes you like it so much that you`re really disappointed when you buy the CD.` The heavy compression on the drum sounds on Discovery certainly laid the template for the waves of house, EDM and pop that were to follow. The album remains a musical milestone, and traces of its influence can still be heard everywhere.