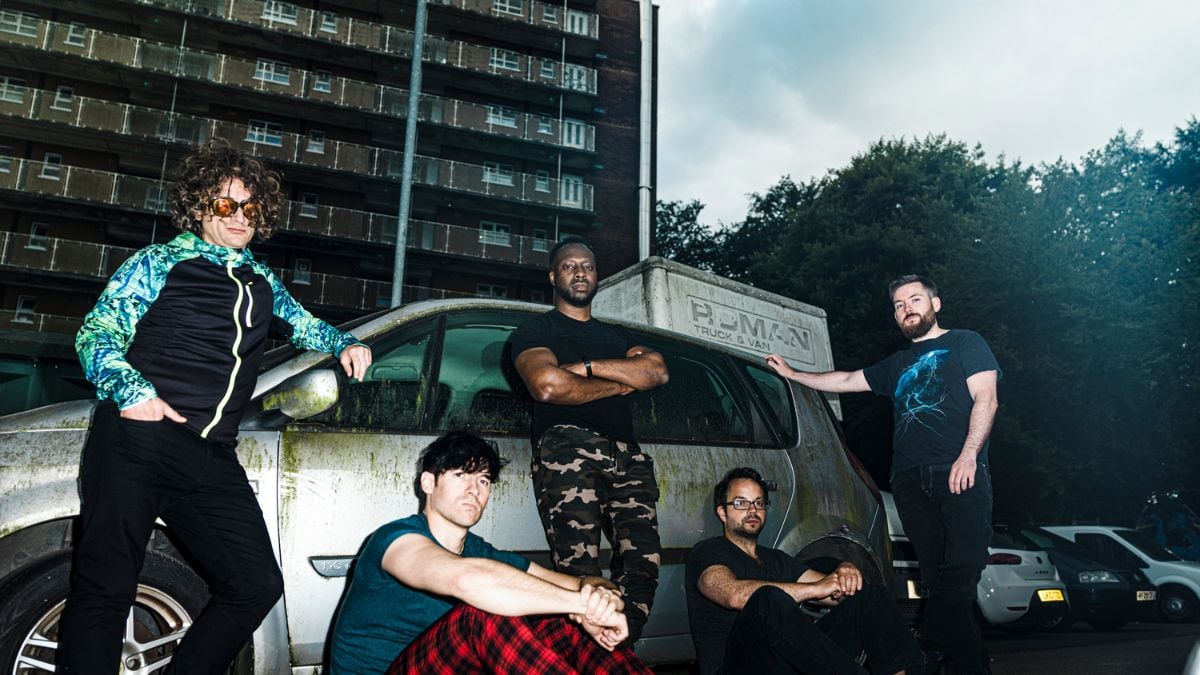 From time to time, we shine the spotlight on a SoundGym member by reviewing one of their releases for our Music Spot feature. In this article, we will take an in-depth look at Ben Dabson and Codewalkers recent single, ‘Preternatural’.

Codewalkers comprises four Welsh musicians backing up Nigerian vocalist Seun Babatola. The quintet fuse rock, rap and reggae in a way that recalls a number of genre-straddling acts from the 90s; Fun Lovin’ Criminals, Sublime and even Beck. If there is something slightly retro about their sound, their lyrical concerns are urgent, vital and relevant in 2022. They deal with heavyweight topics such as gender, violence and societal expectations.

‘Preternatural’ is a great showcase for their style; an impossibly funky rhythm section underpins an insistent earworm of a guitar hook. Over this, Babatola raps personal lyrics that deal with the pressures of working in the music business and figuring out his own place within it.

The vocalist was troubled by difficult questions: “How far would I go to get what I want? Was I willing to sacrifice my time? My money (what little I had)? My family? My self-respect? The preternatural suggests powers that are beyond what we expect.

For me, it was the power to regain that dignity, to remember my worth, and to look temptation in the eye, shrug, and turn away. I ain't throwing away what's important to me for the sake of money and success.” Babatola deals with these themes in erudite and expressionistic lyrics that flip effortlessly from English to Yoruba and back again in the hook.

The production is slick, with interesting touches such as digital glitching that bring the sound of the track up to date, despite its retro influences. The mix manages to be sparse enough to let the vocals cut through, but rich and driving enough to ensure that this works on the dancefloor.

The single is ample demonstration of why the band were chosen to be on the 2019/2020 BBC Horizons scheme. They’ve had a great deal of further support across various BBC channels, being chosen as BBC Introducing Wales ‘Artist of the Week’ and being made Tom Robinson's BBC 6Music Mixtape pick of the week.

You can find out more about Codewalkers, including listings of their latest live dates on their website. You can check out their music on Spotify and YouTube, and you can follow them on Facebook, Twitter and Instagram. Their music is available in the Soundcoins Store now, meaning that you can use it in our games. 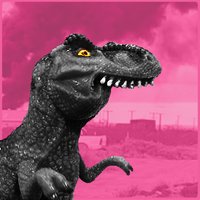 Cuantas Vacas
Oct 11
I love this song since Ben posted its YT link, a couple of months ago, and I can confirm it contains a couple of earworm hooks! I also checked out some other videos/songs and they're truly worth it. These guys can do plenty of different things, and all of them sound great! I wish them success.

PS. If anyone gets hypnotized, as I did, with the devil's long, restless tongue, you should know that no CGI or prosthetics were involved: it's all his (confirmed by Ben Dabson).
3 props 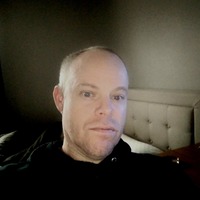 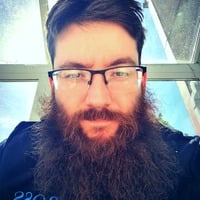 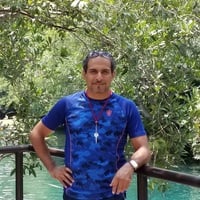 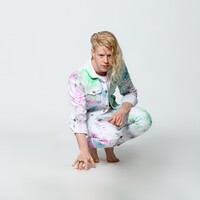 XIN 4tus
Oct 19
Codewalkers have got some awesome music!
2 props

Ben Dabson
Oct 19
Thanks @XIN 4tus Only getting better thanks to SoundGym. 🤘🤘🤘
2 props 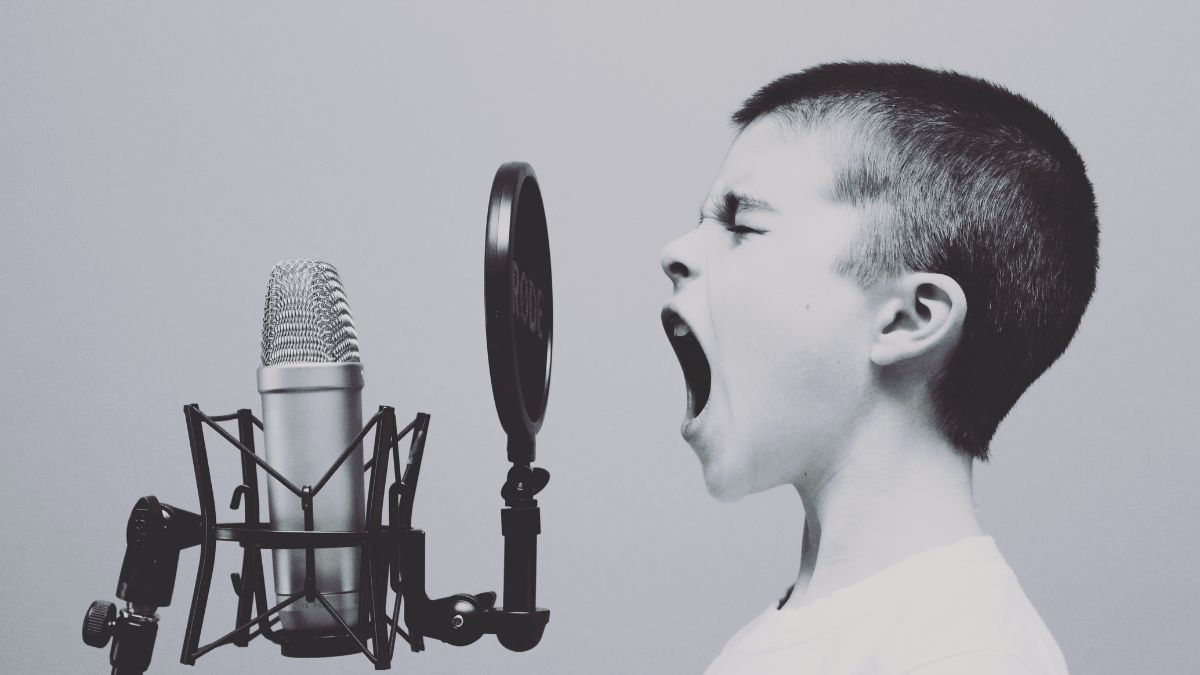 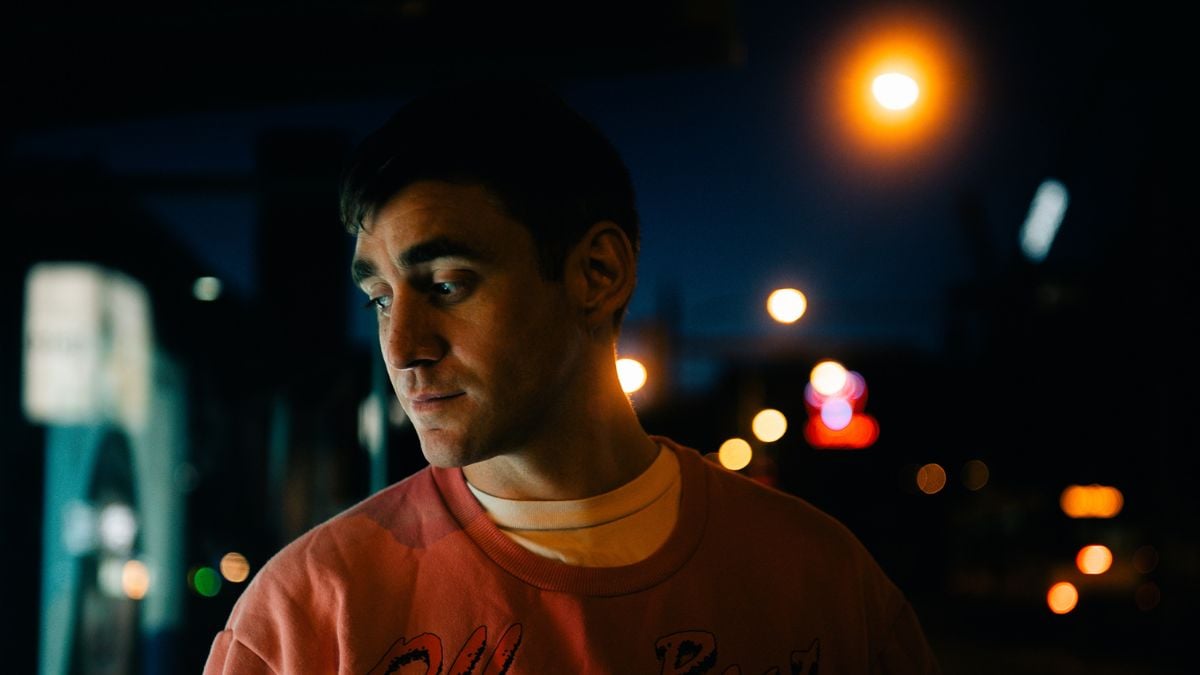