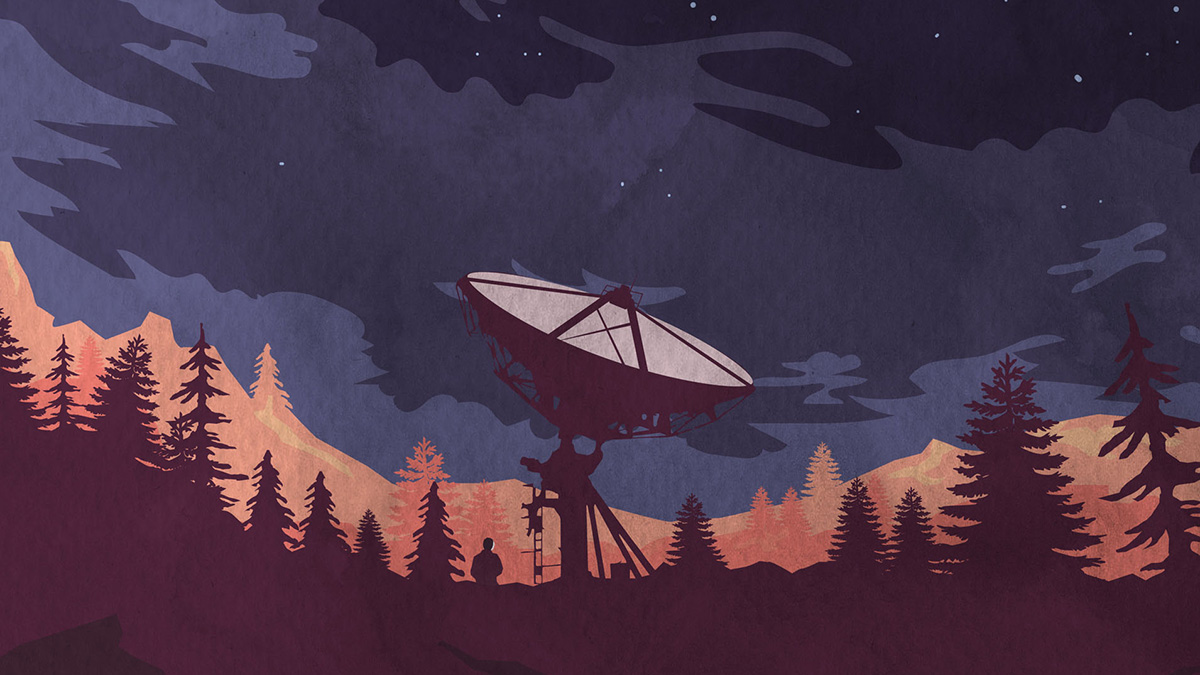 Each month we shine the spotlight on one SoundGym member by reviewing one of their releases for our Music Spot feature. This month we focus on the new album from Transmission Zero, a band featuring SoundGym member Krzysztof Rutka on bass and synths.
Transmission Zero, rounded off by guitarist Jacek Zięba and drummer Sebastian Zimowski, are based in Kraków, Poland. They released their debut album, also entitled `Transmission Zero` in June of this year. The album clocks in at just over 42 minutes long, containing six tracks of gradually evolving instrumental soundscapes.

`Illusion Of Coincidence` is the longest of these tracks and also contains some of the starkest contrasts to be found on this album. The music is given time and space to develop; taking us on a journey from delicately plucked melodies to thunderous metallic squalls and back again.

The song structures are bold throughout, and the band aren`t afraid to try out different tempos and rhythmic patterns either. Parts of `Closed Circuit` rattle along at a speed that post-rock bands don`t always reach, its guitar lines not so much recalling other guitar bands, but the arpeggiated patterns of Daft Punk or Giorgio Moroder.
If you want to hear Transmission Zero in its entirety, you can stream it over on Bandcamp, YouTube or Spotify. You can follow the band on Facebook and Instagram.