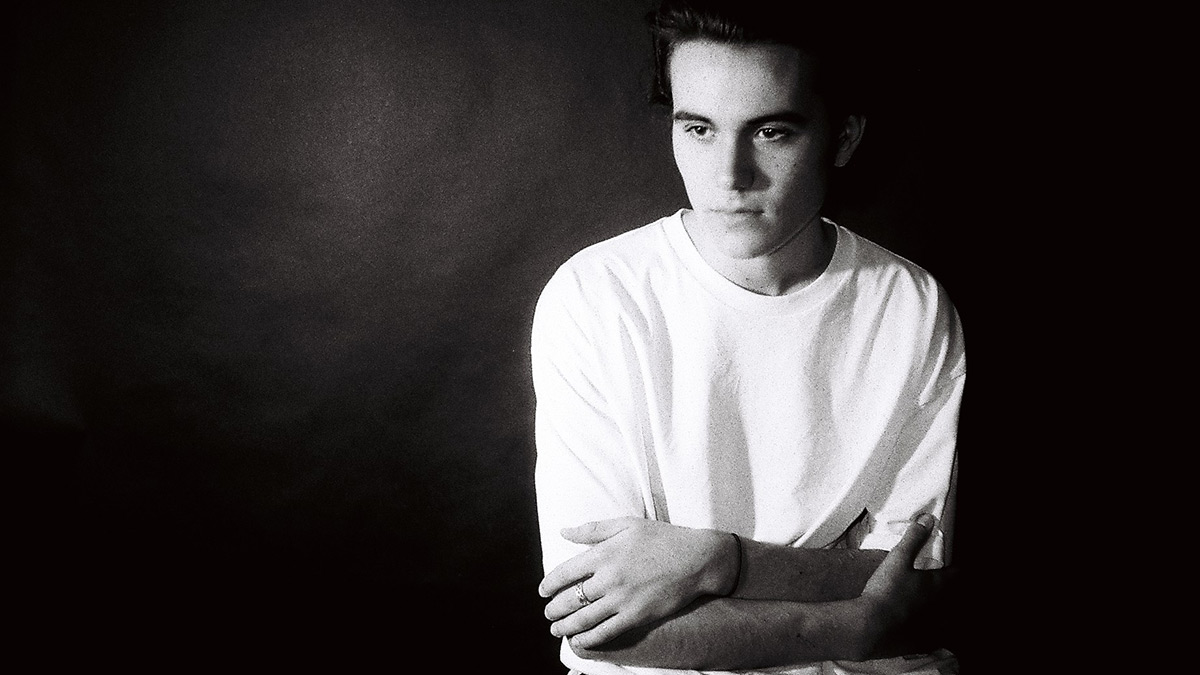 After being featured on our Music spot, Releasing is first self-produced EP, The Singer-songwriter from Wellington, New Zealand, @Neil MacLeod is this month SoundGym Hero.

Since about this time last year I believe.

My earliest exposure must have come from my parents, they always had music playing. But my earliest participation in music was singing choirs, harmonizing with others was such a magical experience. I didn't start consciously writing, recording/mixing music until my later years in high school.

You recently released your EP "Sonder", Tell us more about it?

That EP was highly personal and introspective. But in essence, that project was an attempt to deeply connect with my listeners and allow insight into my life. I did an extensive interview about that project with a blog called 'Ambient Light' which you could check.

Who have been the biggest influences on you and how do you think they've shaped your sound?

Generally speaking, it's always been the artists that go deep. I always found the greatest pleasure in music that moved me emotionally. James Blake is an example of an artist who has consistently influenced me. Every project of his has challenged my pre-existing ideas surrounding songwriting, whilst retaining that emotional potency. He's on another level, and his production techniques are always in the back of my mind.

We have noticed that you get some shows coming up for this year, are you excited?

Yeah it's going to be a great time, the closest gig, (23rd of this month) is going to be an opportunity to reveal some unheard material, so that's really exciting.

DId you get an official Sound/Production education?

Not at all. I had an amazing high school teacher. He was the one who introduced me to the concept of self-produced music, by setting me up with Logic Pro X. After that I just became obsessed… and as the years went by my knowledge expanded. I have taken some university papers here and there on studio technology, but in all honesty it was practice that got my skill set where it is now. I'm obsessed with sound.

Lately, I've been working on new songs, as well as some more personal things. I'm always practising my craft in the mixing sense, as well as exploring new plugins. I've also been trying my luck at producing for others, in genres such as hip-hop; a genre I love, but don't identify with as a performer.

Well, I 'work' from home; in my room. I sleep where I work, but I treat my desk as a different place. In that room it's either sleeping or creating. I set intentions first; roughly consider what I'm aiming for, then maybe drink a coffee, bring another cup to the desk and get going. It's very important that there's a sense of comfort in the room. As far as writing goes, that process is based in improvisation; I get started on an idea and see where it takes me. The mixing, is a slightly more calculated process. The thing I find interesting about my approach to mixing though, is that my decisions are made throughout the writing process… I can't enjoy writing a bad sounding demo… it hurts my heart. In my case, writing and mixing are intertwined. 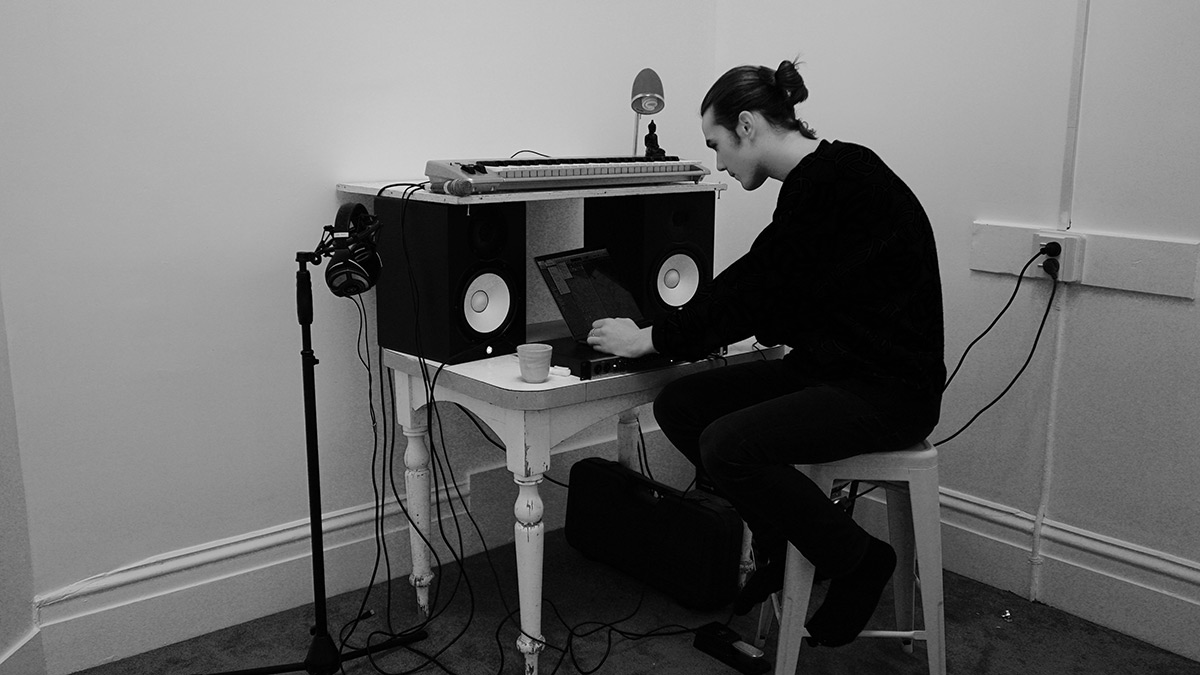 Really ensuring that intentions are set. I find that making music in a computer - an activity unbounded; full of endless sounds and effects - can provide a stressful amount of options. So it's truly important to outline a few limitations for myself.

Mostly, I love playing around with vocal treatment, blending subtle usage of Ensemble/Chorus units with autotune... Those two can create a really beautiful sound.

The izotope vinyl is pretty stellar, especially for those seeking a 'lo-fi sound'.

Your music's completely saturated with emotion, Do you have any tips for artists/ producers?

In regard to emotions… my advice to any artist or producer would be to go with their instincts. What your body and soul suggests to you is gold. Listen to those signs and see where they take you, I think that it's those internal voices and emotions that will guide you and - in the end - help develop your 'Sound'

What does the future hold for Neil MacLeod in the music industry?

Hmmmm, that's yet to be seen. I see Neil MacLeod as more than a musician, and I want others to see me that way too. I want to work as a musician, producer and general mentor, but all the while, I want to be highly skilled in the technical set; that way my productions will always cut through at a professional

level. I want to be someone people can trust, love and be inspired by; if I can help to make the music industry a more positive space, then I'm on the right path.

The way SoundGym has set itself up is amazing. All the games have been useful to me. If I had to pick one though, I'd go with EQ cheetah… I think in practice, the skills that game develops are used constantly. The ability to hear a problem quickly is so important to me. Nothing's worse than a slow mix; when that happens you over analyze and can end up ruining a song. If I'm in a mix, I want to respond quickly to the frequencies that reach my ears; that way the activity becomes instinctive and ultimately more emotional. Because you can't mix music - something so emotive - with a cold and tired approach. Being quick is in your favour. 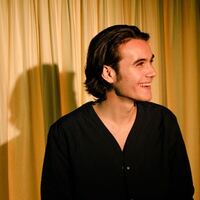