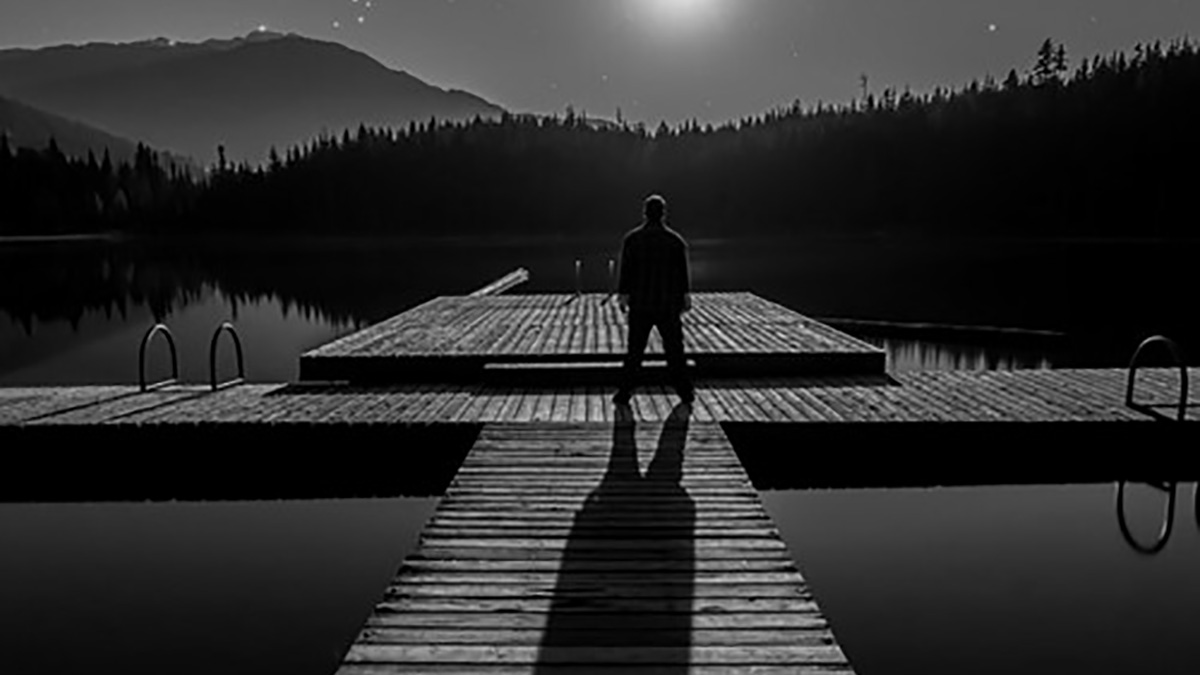 Each month we shine the spotlight on one SoundGym member by reviewing one of their releases for our Music Spot feature. This month we focus on 'Shadows' by Tata Music.

Tata Music is a new producer based in Asunción in Paraguay. He takes inspiration from the melodic end of the EDM spectrum, citing Avicii, KSHMR and  Lost Frequencies as influences. Unusually, he wears the fact that he is a new producer on his sleeve, and goes as far as to openly ask for feedback on his streaming and social media pages.

This is a great attitude for a new producer to display, and it bodes well for the development of his music. Reacting to feedback is the fastest way a new producer can develop.

This production is still a little raw – the rhythmic elements could use more definition in places and the synths could feel more cohesive – but there is a great deal of promise here too. In particular, Tata Music sounds confident with melody – a trait that his influences have in abundance. There are also some nice, characterful synth sounds on display here. There is certainly plenty to suggest that this is a producer with great potential, who if he continues to take advice on board could quickly develop into an artist to watch.