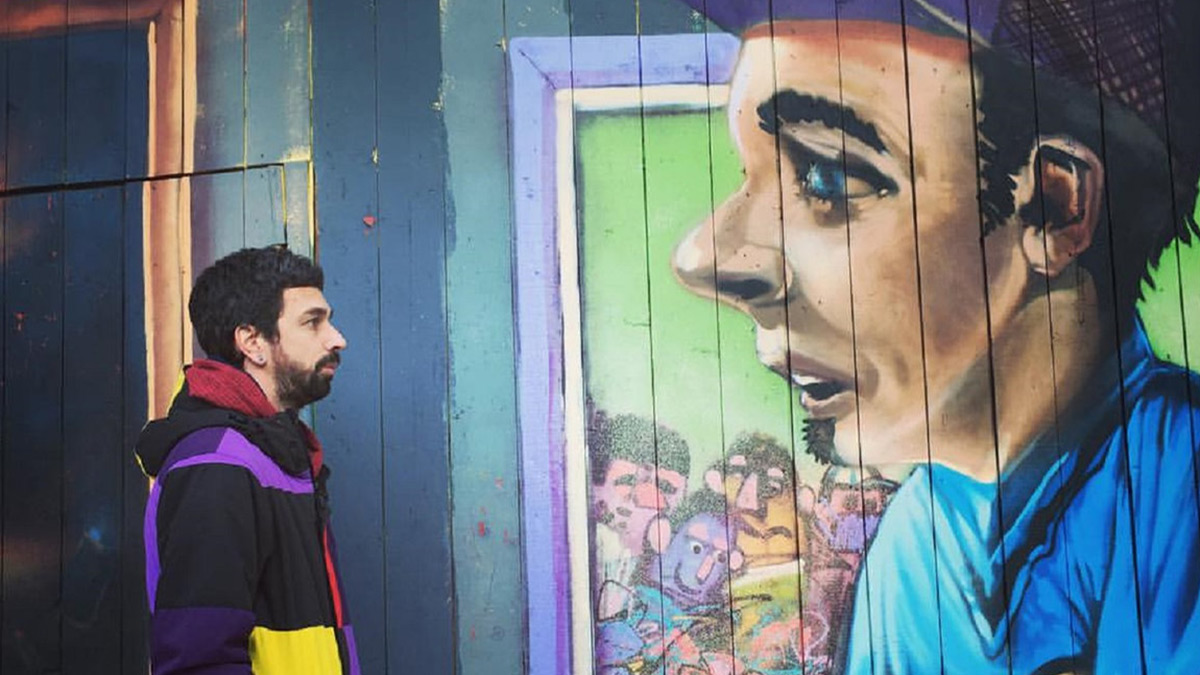 Each month we shine the spotlight on one SoundGym member by reviewing one of their tracks for our Music Spot feature. This month we focus on 'PassiveAggressive', by The Rebeat.

The Rebeat is the pseudonym of Sofia, Bulgaria based producer @Boyan Dzhorgov. 'PassiveAggressive' is a glitchy, distorted electro snarl, which Dzhorgov apparently knocked out in a few hours as an experiment. This is an impressive feat, as although this is a relatively simple track, built around a single synth riff, it hits hard, and develops intelligently.

That main riff is insistent, and as the track title suggests, aggressive. The key to 'PassiveAggressive' is the way that the other musical elements move around that key element; skittering beats, 808 booms and wonky, gliding melodic lines drop in and out, framing and re-framing the riff. The production is tight, and the track provides a real gut-punch whenever the sub kicks in.

Dzhorgov's back catalogue is a varied one. His tracks tend to revolve around breaks, but the mood, tempo and genre of his work varies massively. 'PassiveAggressive' is a year old now, and we encourage you to also check out some of his more recent output on his Bandcamp page; his recent releases push his music into stranger, more unusual places.

You can hear more from The Rebeat on his Soundcloud, Facebook and Bandcamp pages. 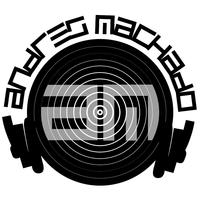 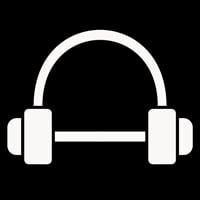 SoundGym
Oct 06, 2017
Hey @Andrés Machado share your music on your SoundGym profile so we can check you out!
1 props