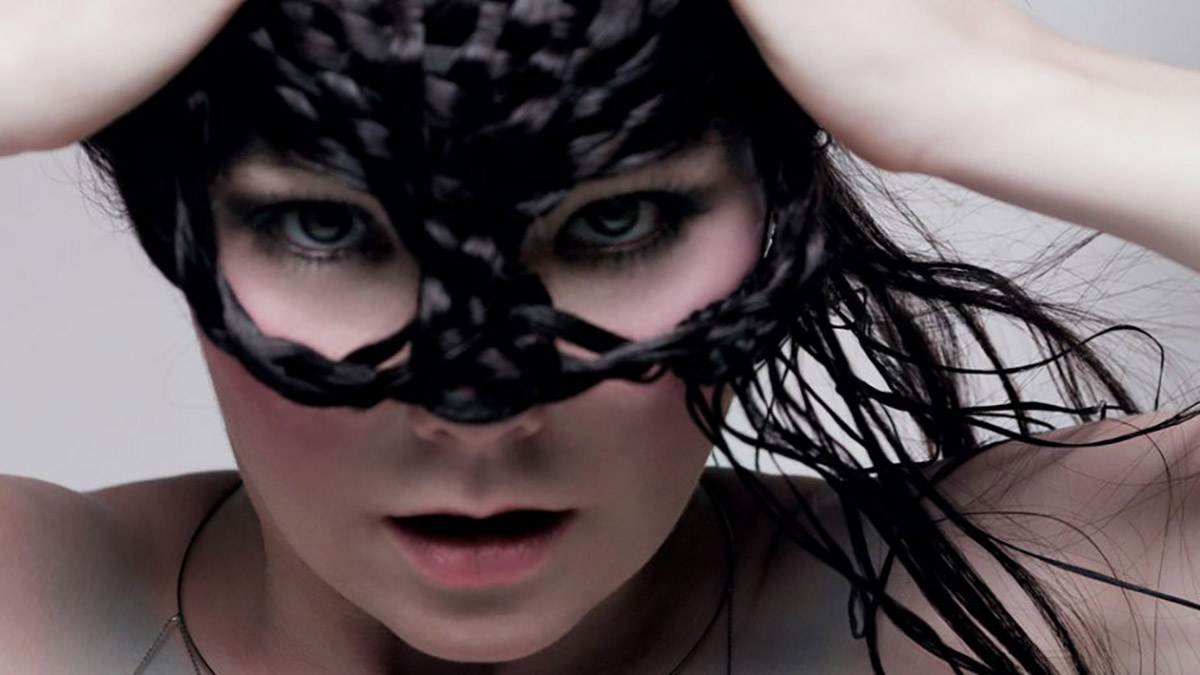 Each month we take a look at a classic track or album and discuss it from a music production perspective, examining any innovations that took place during its recording. This month we dig into the recording process behind Björk`s Medúlla.

Björk`s status as a producer has been under-recognised throughout her career. She discussed this at length in a widely circulated Pitchfork interview in 2015 where she compared her creative process to that of Kanye West: `I have nothing against Kanye West… I`m not dissing him—this is about how people talk about him.

With the last album he did, he got all the best beatmakers on the planet at the time to make beats for him. A lot of the time, he wasn`t even there.

Yet no one would question his authorship for a second. If whatever I`m saying to you now helps women, I`m up for saying it. For example, I did 80% of the beats on Vespertine and it took me three years to work on that album, because it was all microbeats—it was like doing a huge embroidery piece.

Matmos came in the last two weeks and added percussion on top of the songs, but they didn`t do any of the main parts, and they are credited everywhere as having done the whole album.`

Medúlla, released in 2004, was the follow up to Vespertine and found the artist exploring a new direction; moving firmly away from the electronics of the previous album.

Medúlla was a hugely ambitious project; fourteen tracks created almost entirely from vocals, many of which were provided by a long list of collaborators.

Part of Björk`s incredible success as a producer comes from her ability to pick out fascinating collaborators. But selecting interesting musicians to work with is only part of the process. Equally important is both the ability to guide those performers in the studio, and that of being able to wrangle performances from a range of artists into a cohesive whole.

In a piece for the New Yorker, Alex Ross offers a fascinating glimpse into this process. `She is famous for using opulent metaphors when she talks about music. `I say, `Like marzipan,` and they say, `Oh, you mean dolcissimo,` ` she told me… She was unfailingly, elaborately polite.

In several months of recording, I never heard her raise her voice or deliver anything like a firm command. Criticisms were prefaced with phrases like `the only thing I would say is . . .` and `the one thing I`m not so crazy about is. . . .``.

And yet, she was able to coax performances from the singers that fitted her grand creative vision. Ross elaborates: `She asked the singers to apply different syllables to the notes—`hoo` instead of `aah,` for instance—and had to rein them in when they started inventing faux-African mumbo-jumbo. In some cases, she changed the parts on the spot, either to clarify a texture or to make it richer.`

This combination or artistry, technical knowhow and man-management has been crucial to the production of not just Medúlla, but to so many of Björk`s releases over the past 25 years.