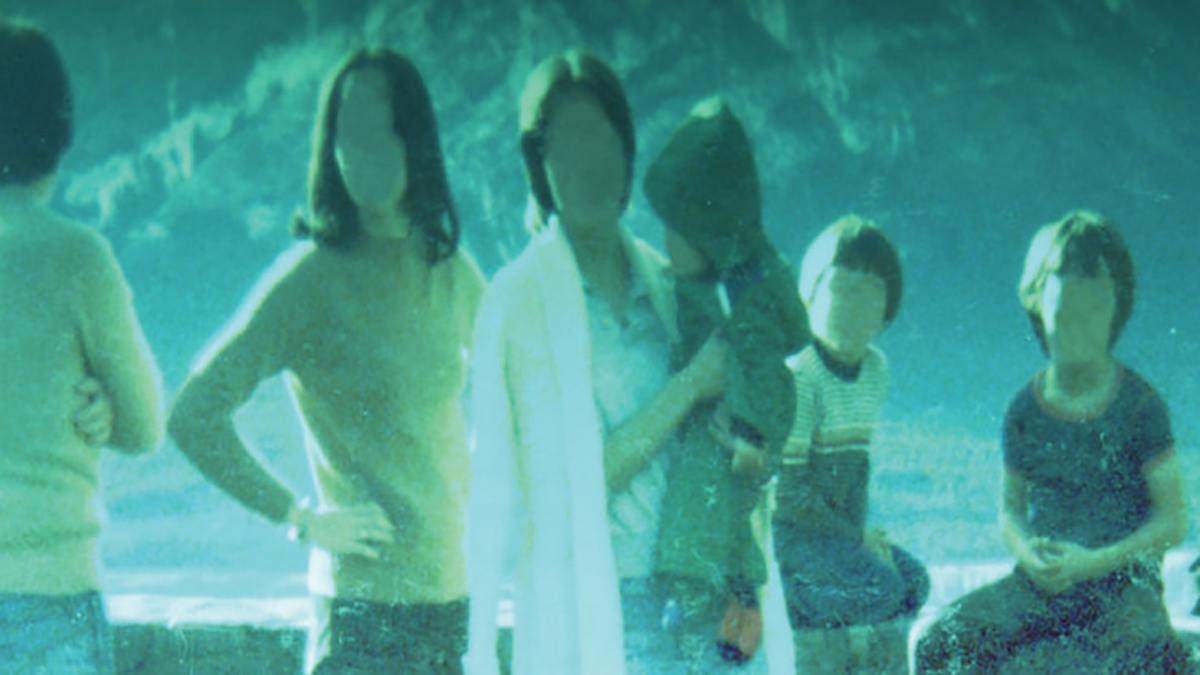 Boards Of Canada – Music Has The Right To Children

Each month we take a look at a classic track or album and discuss it from a music production perspective, examining any sonic innovations that took place during its recording.

This month we investigate Boards Of Canada's 'Music Has The Right To Children', an album that was labelled 'the greatest psychedelic album of the '90s' by Pitchfork

MHTRTC is an electronic album, but one that was out of step with other electronic music being made at the time. This lends it a timeless quality, while much of the music of that era now sounds very dated. In the UK in the late 90s, the dominant musical force in IDM circles was jungle - the new digital technology of the era allowing for the impossibly fast breakbeats that characterize the work of Aphex Twin, Squarepusher and others at that time.

BOC however, took a different approach – looking not towards the contemporary electronic landscape, but to the past. They were influenced by disparate acts such as Devo and Wendy Carlos as well as by kids TV show them tunes and corporate jingles from the 1970s and '80s.

BOC is made up of two brothers, Michael Sandison and Marcus Eoin. In a recent interview Sandison said 'I always felt rhythm is the part of music that dates it, for better or worse. It gives away the era, it's the replaceable part in cover versions. But people get attached to a chord progression, or a figure of notes, because those are timeless. We have a subtractive way of putting our music together.

So a lot of what we were doing with [Music Has the Right] was actually the process of removal; discarding the things that other people would do that annoyed us, until the skeletal remains didn't annoy us anymore. And this pushed the whole sound into a kind of apparition of the music that was not quite all there.'

The sound of MHTRTC is one of nostalgia – not just in the influences, but in the ground-breaking way that BOC used a mixture of analogue and digital technology to warp and degrade their samples. This heightens the hazy, melancholic ambiance of the audio – we feel as though we are listening to memories of a bygone era, filtered through the present. The writer Simon Reynolds has discussed the album at length and summarises the longstanding appeal of this record: 'Avoiding the timely, they aim[ed] to achieve the timeless.' 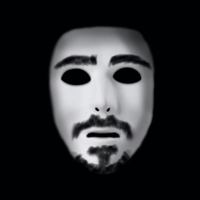 Netanel Peretz
Jul 27
WOW!!!!!! Boards of canada are my favorie! this is some masterpiece right there! I like the album Hi Scores the most.
5 props 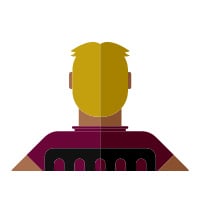 Ákos Dobi
Jul 27
My favourite electronic music album of all time, glad it gets covered even here. I also own it on vinyl. Surrealistic-psychedelic ambient techno nostalgia at its best.
5 props 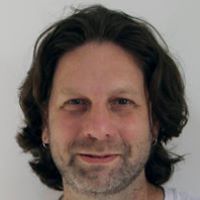 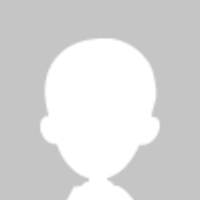 AKU FEN
Aug 20
Timeless musics are the best…
BOC is the soundtrack of my teenage years :)
1 props 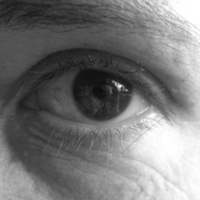 Proza Pine
Aug 20
Classic LP, the EPs Skam and In a Beautiful Place Out in the Country are also excellent!
1 props