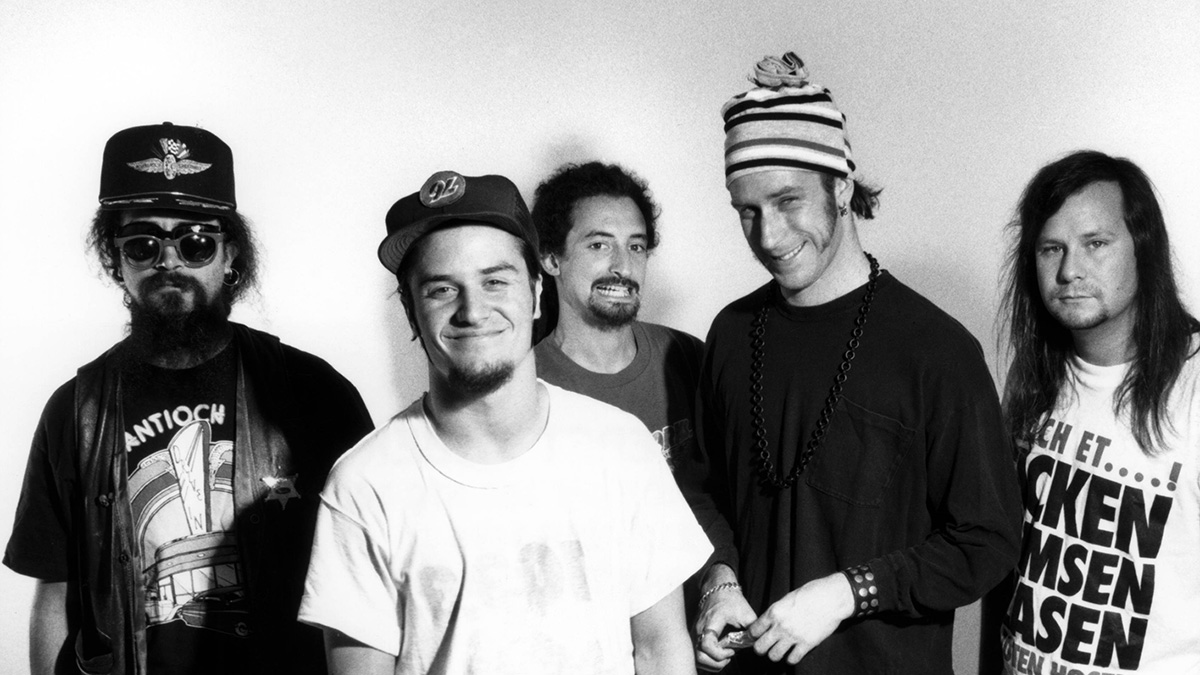 Each month we take a look at a classic track or album and discuss it from a music production perspective, examining notable aspects of its recording. This month we explore `Epic` by Faith No More.
The track was startling on its release in 1989. Combining metal, funk, and rap in a way that eventually became familiar, at the time it had no precedent. The song became the act`s biggest hit, reaching number nine on the Billboard chart in the US, and the album for which it was the lead single, `The Real Thing` sold more than four million copies worldwide.

The interesting thing about this track is that Matt Wallace, the engineer, and producer, was so disappointed with how it sounded that he almost quite the industry completely.

Wallace says of his initial reaction to the track: `It just sounded so bad on my home stereo and my car stereo. It was so high-endy and there was so much compression. I just thought I sucked and I didn`t know what the hell I was doing.

Then lo and behold, on radio and MTV it killed. It was a perfect confluence of sounds and sketchy recording where it really jumped out of the speakers. It was just one of those happy accidents.`

Warner, the band`s label, liked the track but because of the raw mix and an extended instrumental section in the middle of the song they thought that it wouldn`t receive radio play.
They asked Wallace to create a radio remix, but the audience just didn`t latch on to this new mix in the way they had the original. With the benefit of hindsight, Wallace explains: `Honestly, [the radio remix is] technically better. It sounds more like, `now winning the Grammy for engineering, Matt Wallace.` But everyone still loves the original version, because it`s scrappier.

As much as I wish people had used that remix, by the time it got out, radio had already jumped onboard the original album version. Honestly, the original version just worked. It didn`t sound too pro.`

It`s interesting that as creators, we don`t always recognise the things that will best connect with an audience. If something does work however, it is worth having the bravery to go with it, whatever our original intentions were.