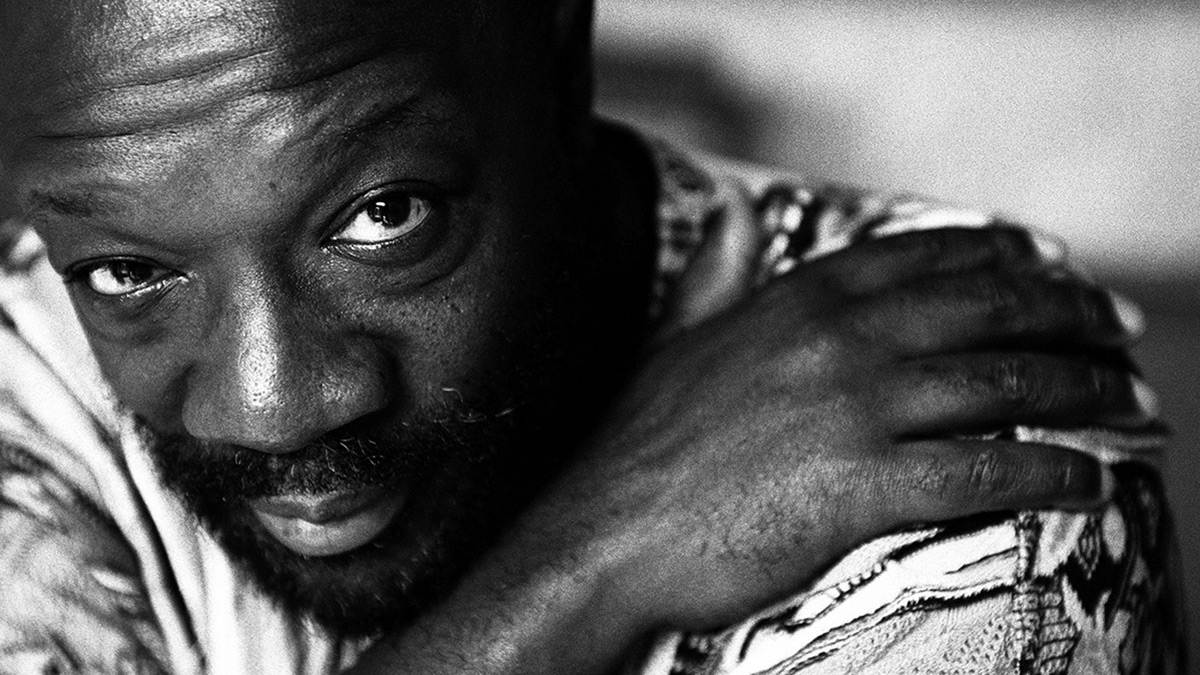 Each month we take a look at a classic track or album and discuss it from a music production perspective, examining any innovations that took place during its recording. This month we discuss Hot Buttered Soul by Isaac Hayes, the first album to fuse soul with psychedelia. The fact that such an ambitious record became a huge commercial success, gave confidence to a raft of other artists. It was quickly followed by daring and forward-thinking works by the likes of Curtis Mayfield, George Clinton and Marvin Gaye.


Hot Buttered Soul became Stax Records` biggest hit, but nobody expected any commercial success for it before it was released. In fact, it was only recorded in the first place because of a hugely unusual set of circumstances. Stax had recently lost their biggest star, Otis Redding, after his tragic death in a plane crash at the age of twenty-six. Shortly afterwards, they also lost their entire back-catalogue of recordings as a consequence of severing their distribution deal with Atlantic Records. In an audacious attempt to rebuild their entire catalogue in one go, label chief Al Bell instructed every artist on the label to record a solo album; Stax would release all twenty-seven of these albums as quickly as they could.
Isaac Hayes had the pedigree of being Stax`s chief arranger, as well as being one of their most successful songwriters. He was not known as an artist however, and his only previous solo record – an album he recorded as part of a jazz trio after a night of drinking – had completely bombed. As a result, there were no real expectations for this new record, and he was more or less left to get on with it on his own – he couldn`t even record it at Stax`s own studio as the sudden rush to record so many albums had left it booked up.
In Peter Guralnick`s book about Stax, `Sweet Soul Music`, Hayes relates the experience of recording the album; `I had no idea I was setting a trend; I had no idea it would hit. I just did it selfishly, because I was given the opportunity to do something with total freedom – I didn`t have to worry about anything because there were twenty-six other albums carrying the weight.`
It is fascinating that this boundary-pushing album, which only features four songs across its forty-five-minute running time, would go on to be such a huge hit; perhaps entirely because this is what it wasn`t trying to do.