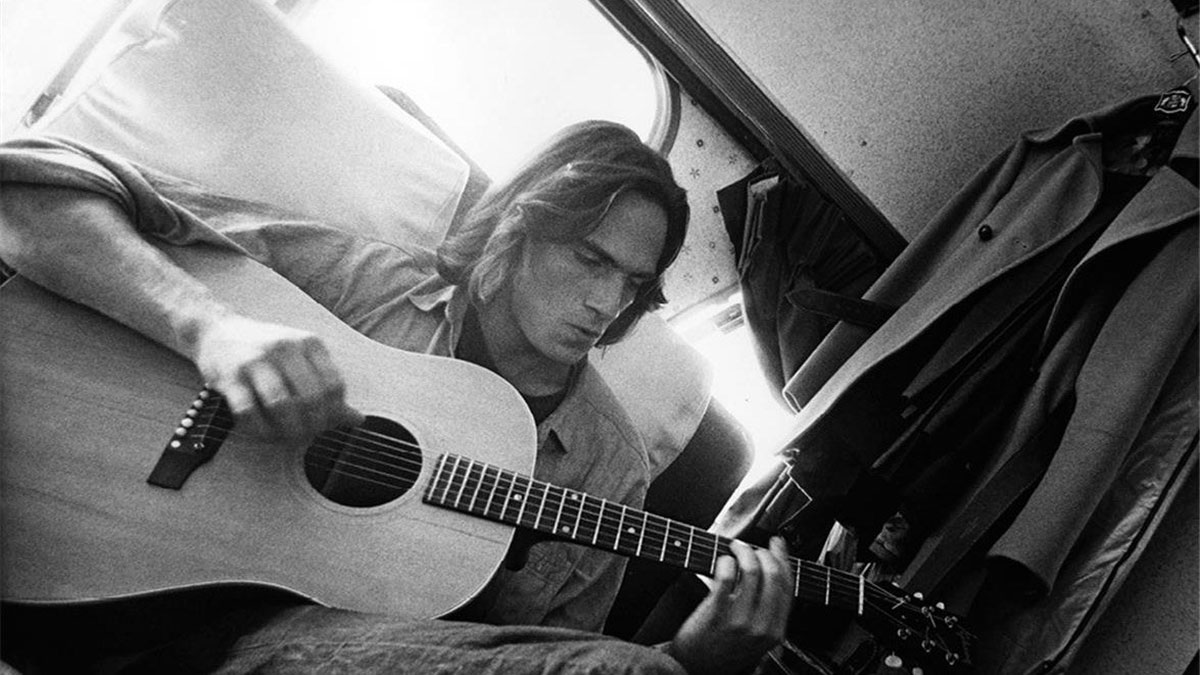 Each month we take a look at a classic track or album and discuss it from a music production perspective, examining the stories behind its creation. This month we dig into the creative process behind James Taylor's eponymous debut album.

The album was not commercially successful when it was released but was rediscovered after Taylor's second album became a hit. In time it has become regarded as a classic.

At the age of just nineteen, and in the midst of recovery from heroin addiction, Taylor moved from the USA to London. It was 1967 and the British capital was the epicenter of the swinging sixties scene. He managed to scrape together enough money to record a demo and made a phone call to Peter Asher.

Asher had been one half of successful pop duo Peter & Gordon, and was great friends with Paul McCartney. Peter & Gordon had split and McCartney had just made Asher head of A&R at the Beatles record label, Apple. Taylor convinced Asher to listen to the demo and before he knew it, he was performing a live audition for McCartney and George Harrison; they signed him more or less on the spot.

The album has a quintessential late-60s sound. Taylor remembers; "It was all very new and experimental. We were trying to be like the Beatles a little bit. I was just finding my way." The album was recorded at London's cutting edge Trident Studios where The Beatles were recording their eponymous album (often known as the White Album). James Taylor was recorded at the times that The Beatles weren't in the studio. Following his idols in the studio was both intimidating and inspiring for Taylor – "It was like, 'Holy cow, I can't believe this''.

Asher and McCartney brought in arranger Richard Hewson to provide those lush, late-60s orchestrations. Taylor himself thought the arrangements too intrusive at times, but they do make the album a wonderful time capsule of the period. One particularly interesting feature of the album is that there are numerous sections that link one song to the next – an illustration of the growing trend that albums were being seen as more than just collections of songs. Following the Beach Boys' Pet Sounds and The Beatles, Sgt. Pepper, artists were starting to see their albums as cohesive artistic statements.

The album didn't sell in large numbers – partly as a result of Taylor's relapse into drug addiction. He booked himself into rehab and was unable to promote the album. Apple's track record of promoting their non-Beatles roster was patchy at the best of times and with Taylor unable to help out, the record sank almost without trace. Ironically one song that was rejected for the album by Asher was an early version of 'Fire and Rain'. This track, when released as part of the follow-up album, would become a huge hit and Taylor's signature song.