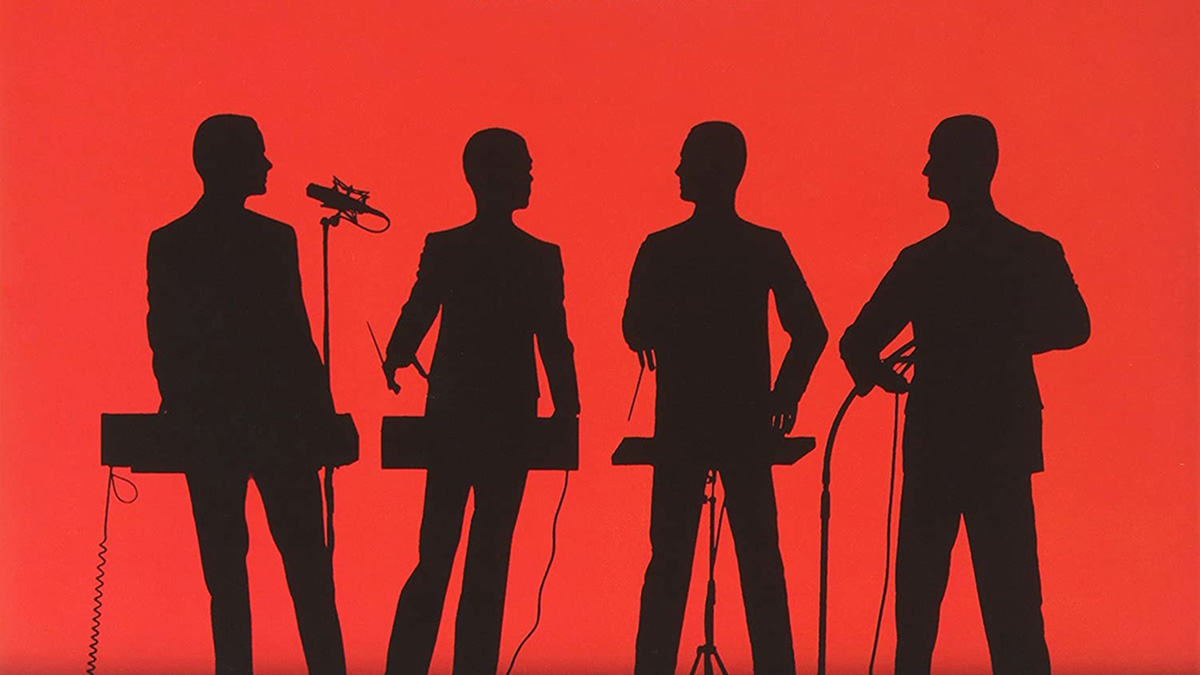 Each month we take a look at a classic track or album and discuss it from a music production perspective examining any sonic innovations that took place during its recording. This month, following the death of founder-member Florian Schneider, we discuss the importance of Kraftwerk`s 1978 album, The Man Machine.
We could have picked any one of Kraftwerk`s albums to focus on, as they were all innovative and influential. On The Man Machine, however, this innovation was combined with an incredible melodic sensibility that allowed their work, and therefore their ideas, to reach a much wider audience.
From its beginnings in art music and academic settings, electronic music made strides into the mainstream from the 1950s to the early 1970s. By the end of this period, mainstream musical acts such as The Who and Stevie Wonder were introducing synths into their work. However, an entirely electronic group was something completely new – and this is where Kraftwerk were trailblazers.
It`s hard to overstate the importance of their influence; in his book Retromania, Simon Reynolds goes as far as to say that `they invented the eighties with their synths and programmed rhythms`. The 1980s was the decade of synth music and Reynolds explains that The Man-Machine cemented Kraftwerk`s `ancestral centrality` for the forthcoming synth-pop explosion.
The importance of the album stems in part from its popularity. `The Model` was a number one hit single in the UK, although this didn`t happen until three years after its initial release! The influence of the group can be heard in numerous other chart toppers of the decade; the songs of the Pet Shop Boys, Depeche Mode, Gary Numan and many more carry the Kraftwerk imprint. And as time went on the group influenced the genesis of many more electronic genres; Afrika Bambaataa sampled them on Planet Rock – the moment at which hip-hop morphed into electro; Derrick May is very clear about the influence they had on him when he was pioneering the sound of techno.
Kraftwerk sounded like nobody who had come before. There were technical reasons for this – they built their own sequencers and instruments from scratch – but at least as important was their ability to conceptualise this new type of music. It is truly extraordinary that the group were able to envision an electronic sound in the 1970s that still sounds futuristic more than forty years later.