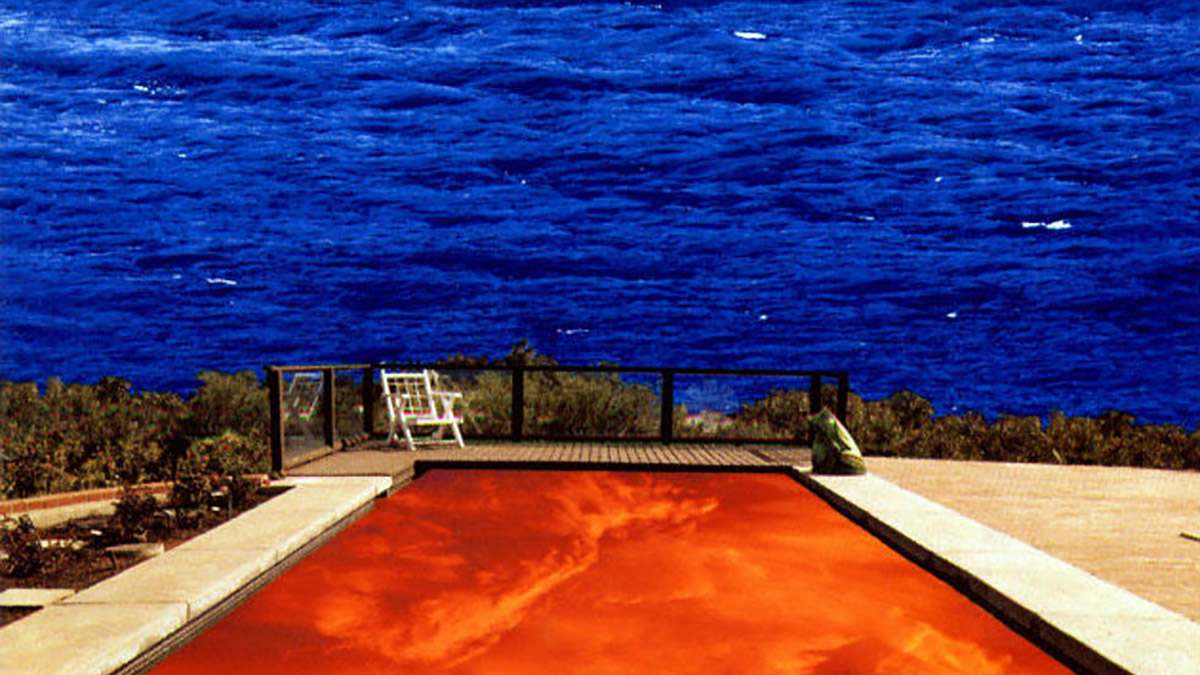 Each month we take a look at a classic track or album and discuss it from a music production perspective. This month we examine the Red Hot Chili Peppers' 1999 album, Californication.
The album signalled a change of direction for the four-piece. While tracks such as 'Get On Top' stuck pretty closely to the RHCP template, the biggest hits on the album; 'Scar Tissue', 'Otherside' and 'Californication' demonstrated a gentler and more reflective side of the band. That this album went on to be their most commercially successful record shows just how effective this change of direction was.
The recording and mixing process of this album is a lesson in how to capture a band at the peak of their powers – simply and effectively. It was produced by the band's long-term collaborator Rick Rubin and engineered by Jim Scott. For Rubin, pre-production is an extremely important part of the process; 'the goal of that really was to not confuse the writing process with the performance process.' He worked with the band on getting song structures and arrangements right. They would then rehearse the songs extensively so that when they got to the studio they could nail the performances live.

In the studio the tracks were then recorded down with the whole band playing together. Scott describes the setup; 'Flea, John and Chad were about 10 feet away from each other in a circle, and Anthony was just a few feet away in this iso-booth, separated by glass. They could see each other all the time.' The idea was to capture the magic of a live performance, as Rubin explains; 'we might play the same song a hundred times to get it to just come together in that way where it feels like it's the perfect version, but it's also got mistakes in it. You know – it's natural, it sounds like a band on a really good night.'
This ethos was extended to overdubs and mixing. Overdubs were kept to a minimum – they included slide guitar on Scar Tissue, occasional pianos and keyboards – but for the most part the instruments you hear on the album were those that were laid down live in a room with the other band members.
The simplicity of the mix is pretty bold, and indeed, Scott calls it 'quite a daring record'. A great deal of it is in mono, there is no reverb and other effects are kept to a minimum. Scott says that 'we just wanted to hear the songs'. With talented and well-practiced performers, playing clearly thought-out arrangements, production artifice could be kept to a minimum.