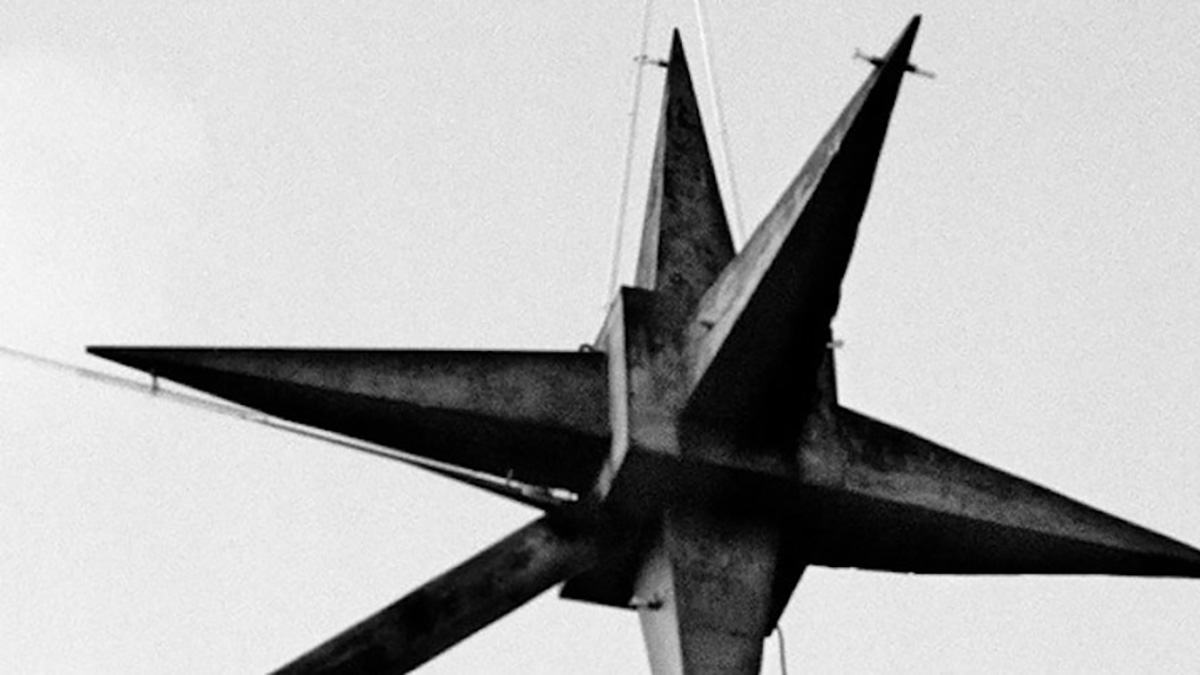 This month in our classic track section we dig into the recording process behind R.E.M.'s Automatic For The People. The album was one of their most commercially successful and has sold more than 18 million copies to date.

This was the band's eighth album and they spent time trying to find new ways to be creative; so as not to get stuck in the same old patterns. As a part of this process, guitarist Peter Buck experimented with various different stringed instruments that – importantly – weren't a guitar. A great example of how this paid off comes on 'Try Not To Breathe', a song that started life on the dulcimer.

The sonic experimentation took many forms;  one consistent technique favored by the band was the use of feedback. Bassist Mike Mills explains this in an interview with Song Exploder 'We like to use feedback because it's so chaotic and unpredictable and it's ballsy, it's angry. And so it was a really good counter to the 'pretty' in our songs to have this grindy, chaotic noise.'

Of course this far into their career, R.E.M. had plenty of experience to draw on, and that was also valuable in the creation of the record. For instance, singer Michael Stipe explains the thinking behind the vocal takes that they used on the album; 'I go to music to have an emotional experience and that's what I want to offer people'. With that in mind, they intentionally left vocal cracks in some words, and quivers in Stipe's voice; selecting the takes that they felt contained the most emotion.

Automatic For The People is such a successful album because it captures a band that has hit their stride and is confident in what they are good at, while also being unafraid to experiment and keep things fresh for themselves. This combination fed into the creation of an album that many consider being their best. 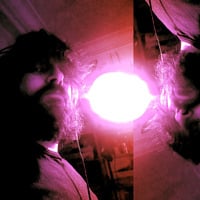 Cuantasvacas
Dec 02, 2021
A good excuse for givin' it another listen. This one belongs in my absolute all-time top-5.
1 props 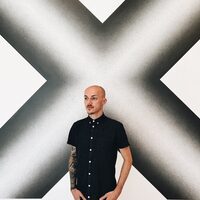 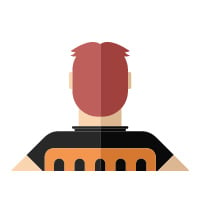 Daragh Thomas
Dec 05, 2021
amazing album, i'll be listening to this until i die
1 props