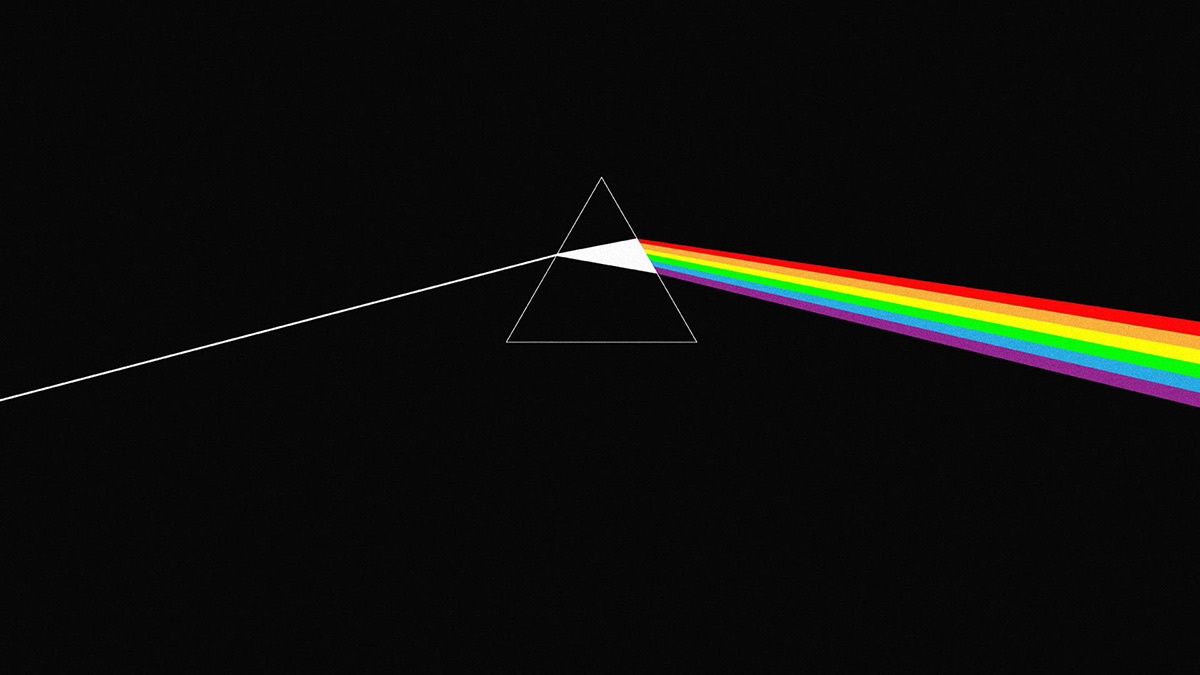 Welcome to SoundGym Classic Track. Each month we are going to take a look at a classic track and discuss it from a music production persepective. We'll examine any sonic innovations and discuss their influence on modern day music.

First up is Pink Floyd's 'On The Run' from their album Dark Side Of The Moon. Released in 1973, the album is one of the most successful of all time, spending an astonishing 741 consecutive weeks on the Billboard chart; a run of 15 years. Dark Side… was recorded at Abbey Road Studios with engineer Alan Parsons, and is notable not just for its commercial and artistic success, but also for its innovative use of new technology.

'On The Run' started life as a guitar jam entitled 'The Travel Sequence' and it featured in a number of early (pre 1973) performances of the songs from Dark Side… A live recording of the track in this form survives and you can listen to it below:

When the band reached the studio, they were determined to do something more interesting with the track however. They had just acquired an EMS VCS 3 synthesiser, and decided to use this on the track. Synthesisers were not entirely new at this point, but the VCS 3 contained an important piece of new technology; a sequencer.

The sounds created with the synth are stunningly modern – an arpeggio forms the basis of the piece, whilst additional synthesised 'sound effects' are layered on top. Sampling and dynamic panning also feature on the track – all in all, this was a boundary-pushing piece of rock music for 1973.

Listening to it now, the track sounds remarkably fresh, and the sense of 'travel and fear of death through flying', that Roger Waters was trying to evoke, is still very much apparent. Listen to 'On The Run' below.