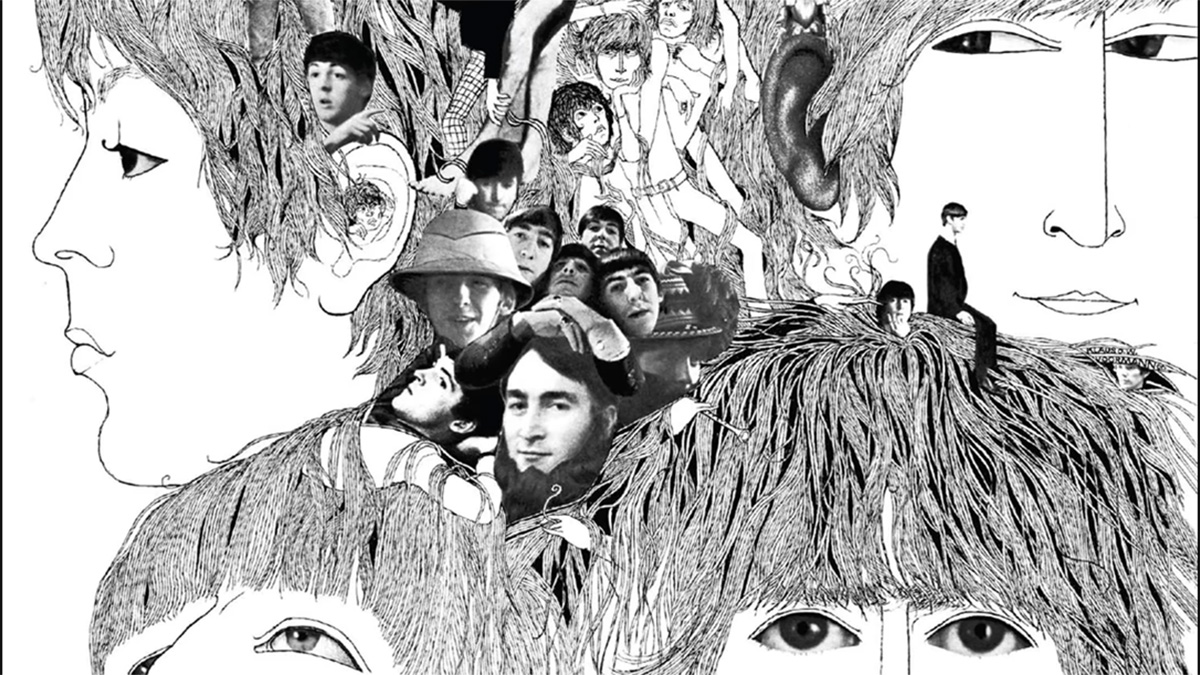 The track was a radical departure from anything they`d tried before, and more than 50 years later, it remains startling that something like this could have appeared on a 1960s pop record. The track combined Paul McCartney`s recent discovery of musique concrète, John Lennon`s interest in the Tibetan Book of the Dead, George Harrison`s desire to work with Indian musical scales and Ringo Starr`s insistent, proto-breakbeat drum pattern.

Musique concrete was an avant garde art-music movement that had its origins in 1940s France. Practitioners often used tape loops, and Pierre Schaeffer, a founder of the movement is generally credited with inventing the idea of sampling. McCartney had become aware of this and was keen to bring the idea into a popular music context.

The song itself, written by Lennon, stays on one chord all the way through. This kind of drone-based music is normal in Indian culture, but was another unusual move for a western group of that era. Lennon instructed producer George Martin that he wanted his vocal to sound "as though I'm the Dalai Lama singing from the highest mountain top." Geoff Emerick, who was only 19 years old at the time and working on the session as an engineer, had the idea of putting the vocal through a Leslie rotary speaker.

This kind of cabinet was normally only used on organs, but as the Beatles heard the sound of the vocal swirl out across the track, McCartney exclaimed, "It's the Dalai Lennon!"

In order to get the mix down, the band, producer and engineers had to effectively play the studio as if it were a musical instrument in order to work the various tape loops into arrangement.

McCartney explains the process – another drastic departure from the norms of the period; `We ran the loops and then we ran the track of 'Tomorrow Never Knows' and we played the faders, and just before you could tell it was a loop, before it began to repeat a lot, I'd pull in one of the other faders, and so, using the other people, 'You pull that in there,' 'You pull that in,' we did a half random, half orchestrated playing of the things and recorded that to a track on the actual master tape, so that if we got a good one, that would be the solo. We played it through a few times and changed some of the tapes till we got what we thought was a real good one. I think it is a great solo.`