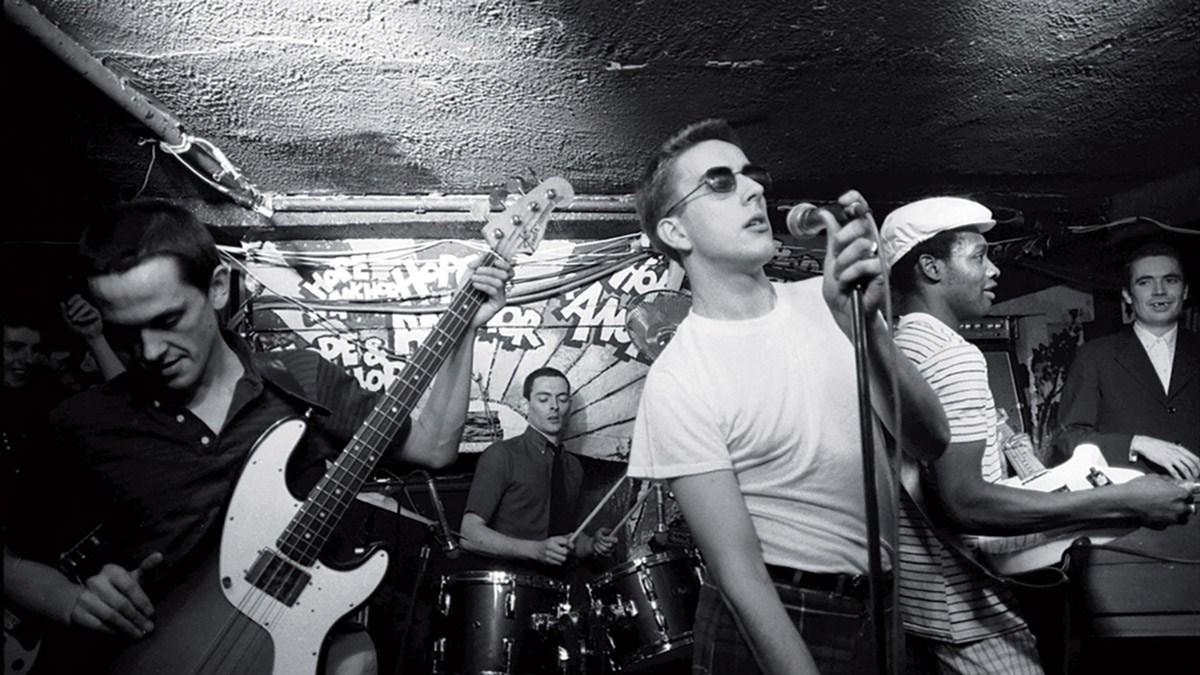 Each month we take a look at a classic track or album and discuss it from a music production perspective, examining any sonic innovations that took place during its recording. This month we dig into the recording process behind The Specials` `Ghost Town`.
Rarely has a hit record caught the public mood in the way that `Ghost Town` did in Britain when it topped the charts for three weeks in 1981.

Two months earlier a riot has been sparked in Brixton, south London by soaring unemployment among ethnic minorities and the introduction of a racially-based stop-and-search policy by police. As `Ghost Town` began to climb the charts, the rioting spread to other cities across the country.

As a multi-racial group, The Specials were well placed to capture the public mood, and they did so perfectly.

The song has a fairly complex arrangement, but there is a simplicity in the recording that engineer John Rivers believes helped it to catch the public`s imagination; "The stripped-down sound is so appropriate.

It's very honest, very in-your-face, and the overall effect is haunting and timeless. `
The simplicity of the recording was a very deliberate choice. Rivers explains that Jerry Dammers, The Specials` de facto bandleader had had a `nightmare` recording the band`s second LP on 24-track. He thought that the format provided him with too many choices, and he was keen to strip things back for this recording. John Rivers` 8-track studio was perfect for this.
The track was produced by John Collins, a reggae producer picked out by Dammers, who was used to working in 4-track and therefore found the 8-track studio a luxury!
Collins brought a real `no-frills` approach to the record, using minimal mics to record each musical element in mono – including the drums.

He describes 'Ghost Town' as `basically a mono record with stereo reverb and echo that I added in the mix.` Elaborating on his methodology, he explains that `recording simply in mono really helped the instruments balance themselves and John [Rivers] is such a good engineer that everything was recorded spot-on, creating an intimate sound in that confined space.`
The song itself , rather than the recording, is what caught the public imagination back in 1981 – but what was so clever about the recording process, is that the engineer and producer didn`t let the production dilute the message.

They presented the track raw, unfiltered and honest – and this is precisely the treatment the song needed.