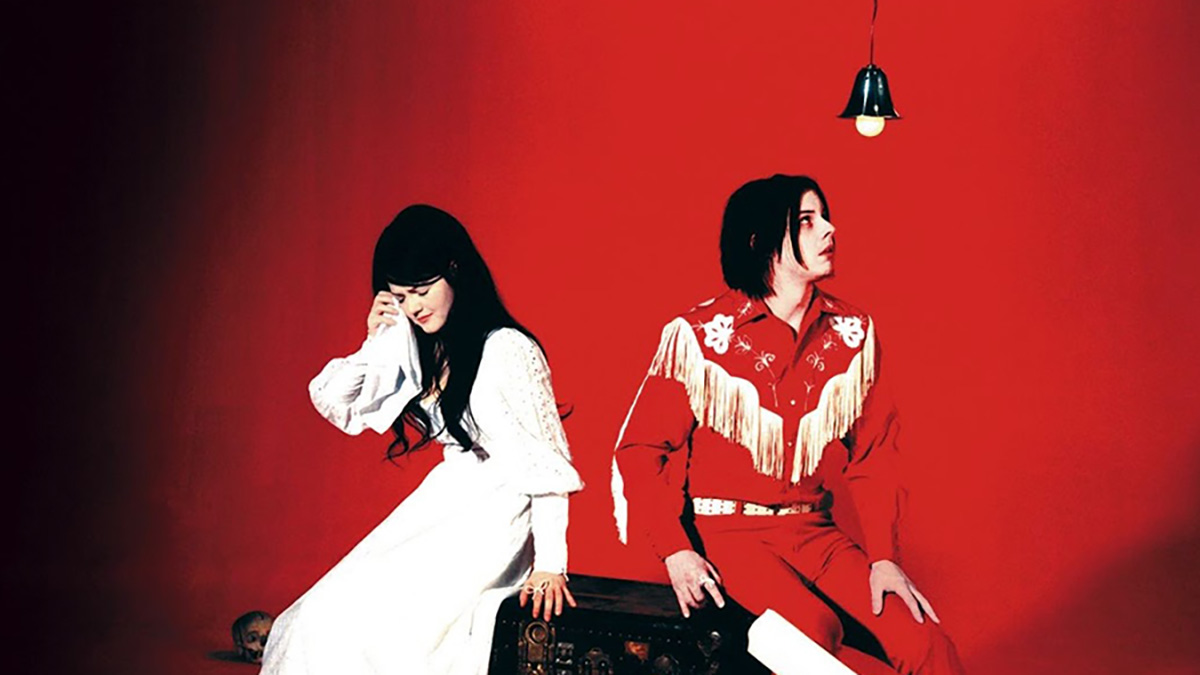 Each month we take a look at a classic track or album and discuss it from a music production perspective, examining any innovations that took place during its recording. This month we discuss 2002 album, Elephant by The White Stripes.

"If you can't do it in a couple of takes," guitarist Jack White said in an interview with Billboard from around the time Elephant was released, "then it's not a true thing; it's not honest". The idea of honesty, of authenticity, permeated the recording of the band`s fourth album, and
their first as global stars.

The recording took place at Toerag Studios in London, a studio that didn`t contain any recording equipment manufactured after 1963. This was at a time when digital recording was still relatively new, but had undoubtedly become the industry standard. The White Stripes even printed a manifesto of sorts in the liner notes of the album: `No computers were used during the writing, recording, mixing, or mastering of this record.`

So, why are we discussing an album that is so determinedly retro in a column that normally celebrates technical innovation? The fascinating thing about the recording of this album is that it distils the White Stripe`s resolve to creatively limit themselves in order to push themselves further. This can be seen in the fact that their clothing and artwork only ever featured the colours white, black and red. It can be seen in the fact that for most of their recording career they instrumentally restricted themselves to only using drums and guitar. The challenge for Jack White as producer of Elephant was to create the biggest sound he could, using only an old eight-track recorder and two musicians.