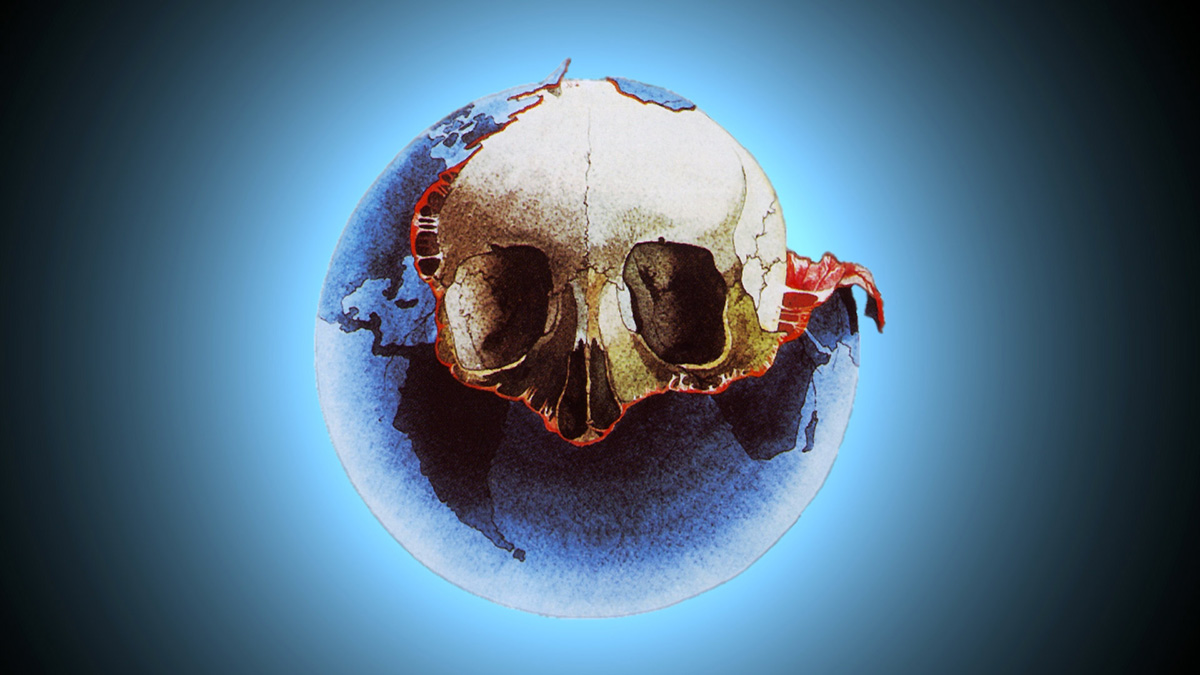 Each month we take a look at a classic track or album and discuss it from a music production perspective, examining any sonic innovations that took place during its recording. This month we discuss Jean-Michel Jarre`s third album - and the first that wasn`t intended for use as a soundtrack – Oxygène.

Later in his career, Jarre would become known for performing a series of enormous concerts, including a show in Moscow that had an audience of 3.5 million – the joint largest of all time. But in 1976, when he was creating career-defining album Oxygène, he was forced to use all of his creativity in order to wring interesting sounds from cheap and broken equipment.

He owned a Mellotron that was so old that only a few of its keys still worked, and yet he was still able to use it to write the melody for Oxygène Part 2. His drum machine was the low-end Korg Mini Pops which was the kind of machine that was being used by the pub acts of the time. However, by using sellotape to tape down its buttons he realized that he could get it to play two rhythmic patterns simultaneously. This added a layer of rhythmic complexity that can be heard on a number of tracks on the album – notably Oxygène Part 4, which features the Mini Pops` `Slow Rock` and `Rock` patterns playing at the same time.

Without a big studio to play with, Jarre had to figure out how to use the modest effects at his disposal to create an epic sound. He figured out that by using his Revox tape machine to delay the sound coming out of one loudspeaker, he could create an enormous sense of space. This is a technique that many producers still find useful today!

We have written about necessity being the mother of invention before, and this is just one more example of a musician showing that by pushing their equipment to its limits, truly groundbreaking art can be created.